The Need for Lead

Share All sharing options for: The Need for Lead

Well here we are. Playoff baseball has begun which means only one thing. October.

As the A's pack up their gear and kiss McAfee goodbye, next door the Oracle stirs... In 28 days, Warriors Nation will flock to the Arena to watch the Warriors once again overcome adversity. Unlike recent years however, this year we face a new challenge. The absence of a proven point guard. 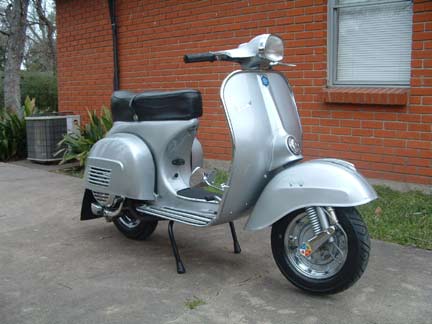 Sure, this news is anything but recent. But with Monta busy getting his M class license and the start of the season (and the coming of GSoM Night V I might add!) approaching quickly, the question lingers:

"Who is the point guard that is going to lead us through our undefeated November?!"

Janny Hu of the SF Chronicle addressed this issue on Monday on SFGate.com.

Incumbent C.J. Watson is entering his first full season in the NBA. Newcomer Marcus Williams has little experience in the Warriors' fast-paced offense. Rookie DeMarcus Nelson would be happy simply to make the roster.

Now, while KBLX has has some burn time last year, I can't exactly recall if he ever started a game. So while I couldn't really throw a stone at C.J (mainly for lack of playing time), I also can't make the argument that he's going to be the second coming of Baron. So I figured I would consult the best Warriors resource I know.