Warriors vs Bucks in China

Share All sharing options for: Warriors vs Bucks in China

Update by Fantasy Junkie: I am an idiot. Yi was traded to the Nets this offseason and yet I still think he's on the Bucks. Oh well. I'll leave it up. Just pretend that it's Richard Jefferson in the photo and it's a homecoming for him because he's really Chinese. I guess it's still the preseason for my preview skills. 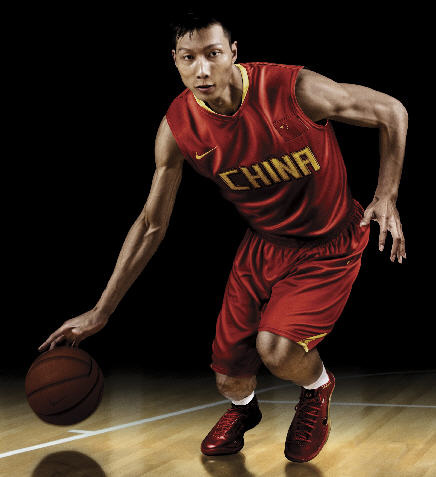 The Warriors kick off their two game road trip to Guangzhou, China to face the Milwaukee Bucks. Hopefully players from both teams take advantage of this trip and take some time to learn about a different culture. Given the time constraints though, it'll be hard to take in a whole lot. At the very least, Monta should learn how to ride a moped from the people in Guangzhou.

Anyways, It's a homecoming for the Bucks' Yi Jianlian. He should be excited to once again be playing in front of his home crowd. I wonder how many people are wearing his Nike Hyperdunks.

If you want to watch the game, you'll have to get up early. Game starts at 5am and will be broadcast on ESPN 360 webcast. For those who prefer to not watch the game, enjoy those ZZZZZ's.