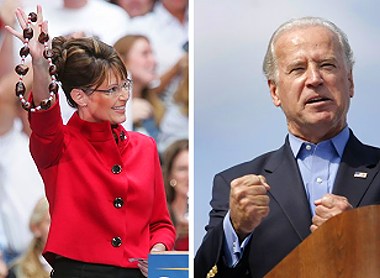 I know this is a Warriors blog but I also know a ton of us will be tuning into the debate tonight. Judging by the two Fan Posts that got tons of comments (the latest being GSOM Political Thread II), I thought you might like a place to discuss amongst each other and leave any comments about the debate. Many people are saying this is one of the most important elections ever, so I'm sure the community has an interest in it given that we're more than just Warrior fans. We are a community and we can discuss important topics in an open forum.

I'm just trying this out as a place for people in this community to be able to discuss the debate and the issues. If it's just a bad idea, let me know and we'll continue to let the fan posts keep it alive.

Just as in any open thread for a Warrior game, leave your thoughts in the comments. Follow the GSOM rules - keep it clean, no attacks on each other, and keep it unstoppable, baby!