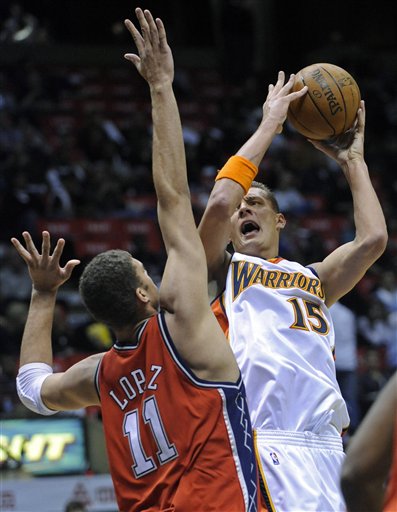 Alright, admit it. That game wasn't pretty nor was it that exciting to watch (go free league pass!). But we finally finished a game strong and came out with win #1.

Hit the jump to hear my thoughts about yesterday's game.

Back to back games do not fair well

It was pretty obvious that all of our guys were extremely tired off Friday night's loss. The energy in the IZOD Center was low and Maggette and Jackson both were slower and played with less energy than usual. Yet somehow they both pulled out 41 minutes and 20+ points. Good work guys, and something must have clicked last night cause they both finished the game strong.

CJ Watson - Nellie finally decided to give CJ some good burn, and he played decently. He still needs to work on the FTs (50% from the line?) but he's developing slowly but surely. Mad props for taking it strong to the hoop and drawing fouls. Just make sure to not get destroyed by Brook Lopez next time.

DeMarcus Nelson - I've been pretty critical of him to this point, but he put up some good numbers yesterday - 4 for 6, 9 points, and 3 assists. In a few more games we'll be able to tell if this guy's got what it takes to keep the starting PG. He's learning quickly and he deserves his props. 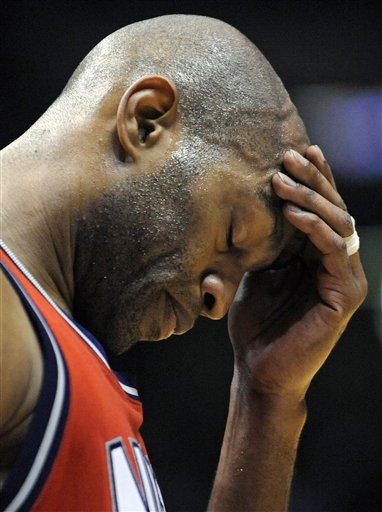 I thought we were young...

Where at the vets on the Nets? This team is YOUNG. Lotta talent, but no experience and it showed last night. Vince and Josh Boone played well, but what about the others? Yi? 18 mins and 0 points? Where you at man?

The game just felt SLOW. I thought we were down the whole time seeing as though The Dubs brought no energy. But hey, apparently the Nets didn't either.

Where the heck was everyone?

Where's Jay-Z at? Go talk to LeBron and start building that new stadium in Brooklyn man... 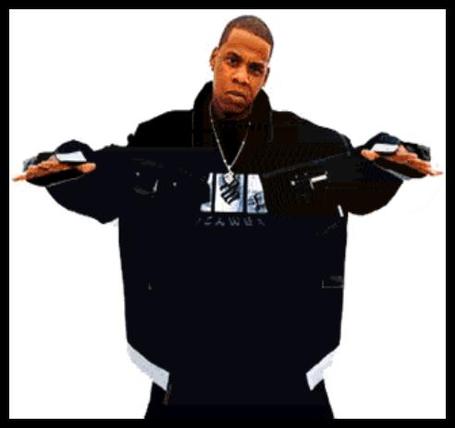 IZOD Center out, screamin' out money ain't a thang!

On the road again!

One more game to this road trip. The Grizzlies have another young and talented team and it'll be interesting to see how the Warriors match up to em. Hopefully the day off gives everyone some much needed energy.

Andris Biedrins. Hustled hard for the third game in the row and brought it with 23 points, 11 boards, and 2 blocks. I said it after Friday's game and I'll say it again, there is confidence in this kid this year. Three double-double's in a row? Good work.