Share All sharing options for: RECAP: Warriors 79, Grizzlies 90: Are you kidding me?

Normally I would be complaining that I had a business dinner which did not allow me to watch the game live, however in this case I'm pretty happy I wasn't able to see it. I guess what would have been entertaining was the look on my face when I got home and saw the final score on the internet.

We lost to whom? By how much? And to whom? Are you kidding me?! This new poster by Tony.Psd basically sums it up: 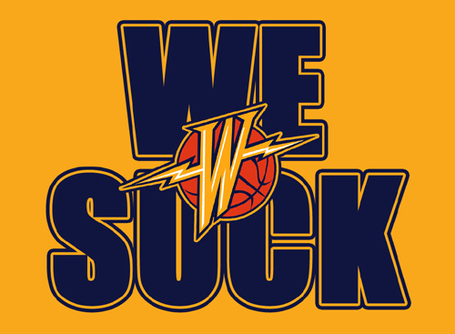 Now don't get me wrong, I'm not reverting back to my old days of hating on the Warriors and professing the end of the world is coming ... but wow, we do suck.

Who beat us?
Losing to the Memphis Grizzlies is just bad. Taking into consideration how hard the West is and the fact that we don't have Ellis till January, we are going to have to win as many "easy" games as possible in order to have a chance. To give the Grizz some credit, they do look good for 3 good reasons: 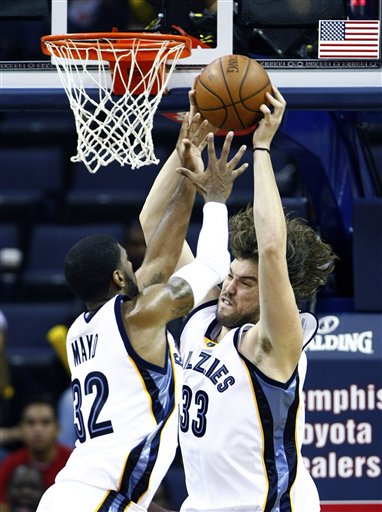 It seemed as though they were playing by themselves

Shooting 34% from the field and 15% from behind the arc isn't going to get it done no matter who you play. What's disappointing is that looking at our starting lineup it's hard to see how our team could have lost, but the numbers don't lie: 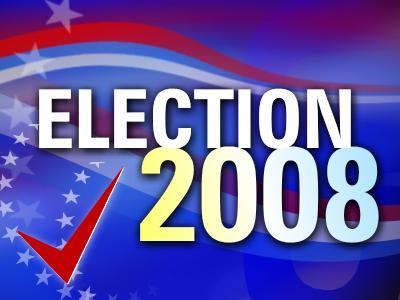 Typically at the end of our recaps, I like to announce my Warrior Wonder however tonight I'd like to take this opportunity to please ask you to to go out and vote tomorrow if you haven't done so. I'm not one to care which political side you fall on, I'm just asking you to please take advantage of one of the rights we have in this country that impacts the next generation of leaders. Thank you!