Ugh. It's definitely that time of the season...

Every year we go though it at least once. Well, actually, more than once. The dreaded losing streak.

Yes after dropping one to Chicago at home, we went for a good ol' fashioned 0-5 on the worst road trip ever taken since that time in high school that I had to visit every college from the Bay to San Diego with my parents. 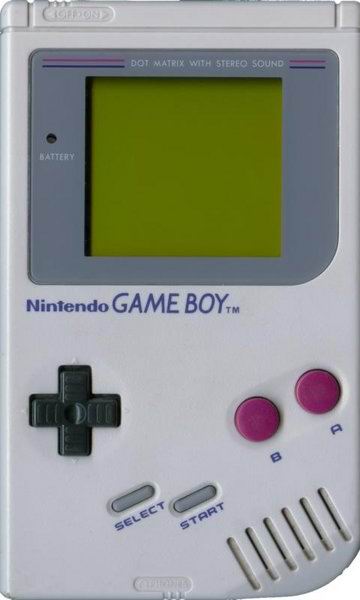 On my road trip I worked the computer in Double Dribble 5 on 5. Which means even I won more games than the Warriors.

Well at least we're back home tonight. Hopefully we can drown our sorrows in a Miami beatdown. Hit the JUMP for a breakdown of what we need to do to finally get another W under our belt.

As crappy as Miami was last year, they're not as crappy as we are right now. When you're 5 and 12 and sitting on a 6 game losing steak, everyone is a threat. This particular threat, however, consists of Wade, Beasley, The Matrix, and Udonis. Soooo that's a couple of fast dudes with skill and a couple of inside bangers with skill.

Not good for us.

So far this season, D-Wade is avering over 28 points per game and over 7 dimes per game. Which means when he's not scoring, he's making it happen for someone else. Cooling him off is going to key to staying in this game. Of course, that is going to take some incredible defense; something we really haven't seen from the Dubs in, oh, I'd say about 6 games. (Pattern anyone?)

Don't be fooled by Marion's stat line this season. Just because he's been off to a quieter start this year doesn't mean he isn't fully capable of ripping us a new one in the post. Our big guys are going to need to have an answer for him. We've seen the D from Beans and Turiaf happen before; we need to see it happen again.

I'm doing everything I can over here. I washed my Warriors Coffee mug and drank out of it this morning. My shootaround jersey is all laid out and ready for my to wear during the game. My standard Warriors fare of two Hot Pockets (one for each half) awaits.

It's time to break the streak. Break your useless Warriors traditions out. Cuz I don't want to be at 7 in a row.