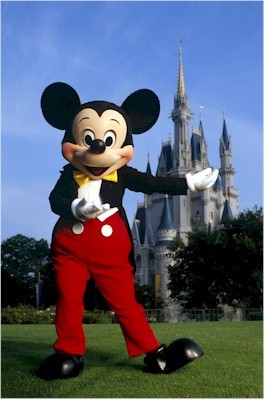 Wow a Warriors win! They're quite rare right now, so savor that one as long as you can. It just inches us closer to double digit wins before the new year. 2 more wins in the next 6 games should do it. Tonight, our fearless warriors head into Orlando, the home of Disney World and one of the strongest teams in the East, the Orlando Magic.

The last time I saw a Warriors-Magic game was exactly one week ago in Oakland. To be honest, I was disgusted and Hash wasn't particularly surprised at the outcome. So how much worse could it get? Well, Superman is back from his injury and they're back at home. But hey, we won't have to face that Martin Gortat fellow for 25+ minutes like last time.

Shameless plug: GSOM Night 6 tickets have gone on sale. Be sure to snap up these tickets for the first game that Baron returns to Oakland. Plus you'll get a free T-shirt designed by Tony.psd himself.

A fight breaks out in Disney World, who is the last Disney cartoon character standing?