OPEN THREAD: Warriors vs Raptors - Gettin' International Up In Here

Share All sharing options for: OPEN THREAD: Warriors vs Raptors - Gettin' International Up In Here

Hey I don't know about you but I'm feeling a little bit better about things!

I'm not naive enough to thing that a victory over the Celtics or a decent offensive display against the Lakers means that we are going to go on a 20 game winning streak, but I am definitely going use this momentum to stay optimistic for as long as I can. 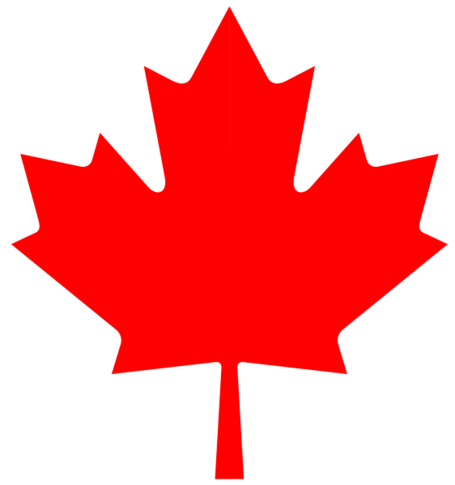 The good news: Toronto hasn't won a game in the Arena since 2004. Maybe there's something about the steady lull of the neighboring BART train, maybe it's the saxophone man who hangs out on the skybridge, or maybe it's the sick nasty moves of the Warriors Jr. Jam Squad, but they can't seem to put one down in our house.

The bad news: Chris Bosh, Jermaine O'Neal, Warrior-Killer Kapono, and sharpshooter Jose Calderon. Aside from a tough interior, the Raptors have three outside shooters that are currently 44% or better from beyond the arc. That's a vicious combo, especially if we need to double team Bosh. Which we will likely need to do.

Either was this isn't going to be easy. The Raptors seem to have all of the compenents a team would need to easily do away with the Dubs. (Like a pulse.)

It's gonna be a scramble in the Oracle tonight! Let's turn some heads.