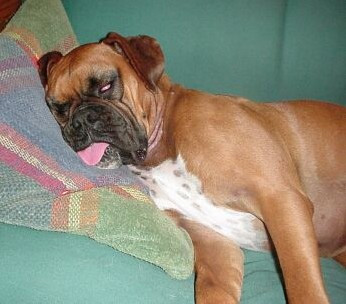 I think he had a little too much of Hash's beer...

Looks like the Thunder really are improving thanks to Scotty Brooks. Check out their last few games, they've been competitive. Should be no surprise about the L tonight.

Wasn't pretty tonight losing to the worst team in the league. Time to go out partying and forget this game.

Here's my plan for tonight when I go out celebrating the New Year. It's based on how the Warriors played tonight.

Azubuike going nuts in the 2nd half? 23 points? I'll drink to that!

CJ Watson continuing to hit 3's like crazy? I'll drink to that!

20 turnovers and getting outrebounded by 10? Ugh. I need a drink.

Kevin Durant and Jeff Green combining for 51 points? Ugh. I need a drink.

Andris Biedrins with another double double? I'll drink to that!

I hope your plans are better than mine.

Be safe out there everyone, don't follow the above plan, and have fun.

Kelenna Azubuike because he kept the Warriors in the game in the 2nd half.