Well, I know what I supposed to say right now. I'm supposed to rhetorically ask what was really expected? Then, I remind myself that it was the Lakers, a team that only has 6 losses; the fewest in all of the NBA. Right after that I'm supposed to applaud our boys for putting the scare into the Lakers; after all it is what I asked them to do in the Open Thread.

But the truth is, deep down this loss hurts just as much as any loss. One the ball was tipped off and we proved that we could hang with these guys, it didn't matter what jerseys they were wearing.

We could have had this win tonight. And man oh man; it would have felt GOOD. 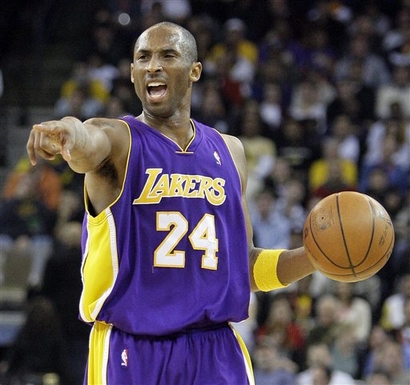 "HEY COACH!! They keep scoring on us!"

Tonight the Warriors fell victim to different phases of play. Two in particular; stellar and crappy. Seriously it seemed like there was no middle ground. Either they were pushing three-touch fast break dishes resulting in monster slams, or they were heaving the ball out of bounds in one of their many turnovers.

Unfortunately, one of their two phases outweighed the other. Wanna guess which one? No?! JUMP!

Since the bad outweighed the good tonight, I think it's only fair that we start the game analysis with what factors caused us to give up what could have arguably been the best win of the year.

So besides some of the aforementioned bulletpoints, tonight the Warriors displayed a freakish ability to go from hot to cold in a matter of seconds. The quality of our game almost fluctuated by quarter, with the better part of quarters 1 and 3 showing a high caliber Warriors team feared by the elite in past years, and quarters 2 and 4 showing the lost team that we've come to know and love this year. It's like we're bi-polar!! 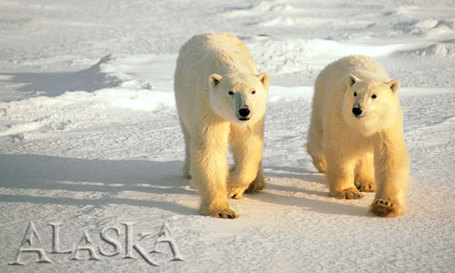 Okay enough dumping. We DID almost topple the best team in the League. And we certainly didn't get there without a few pretty sweet moments. Let's re-live, shall we?

And so it is what it is. A loss. Really, it was a hell of a game to watch though. The Warriors coming back from down 15 against the best team in the league... If you ignore the last 4 or 5 minutes of the game, it was pretty fun to see!

At least we rattled their cages a bit, right? Good times!

Man. I want to give it to Maggette but it's really hard to ignore Biedrins. As quiet as he may have seemed out there, 8 dimes, 17 boards, 3 steals, 3 blocks and 12 points is really hard to overlook. So I won't.