Mikki Moore's player preview for the upcoming year can be summed up by this clip:

In all fairness, and I'll be honest, I don't know much about Mikki Moore so he may be more than poster fodder for this upcoming season. What I do know about him after the jump.

Here's what I know about Mikki Moore: 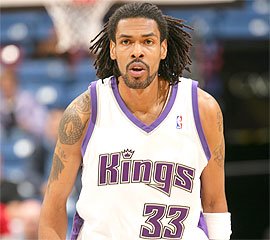 I know that if I squint hard enough, I can see a Latrell Sprewell resemblance -  which makes me want to give Nellie a permanent neck brace, just in case. 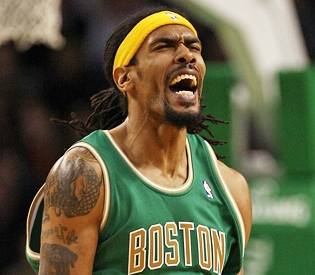 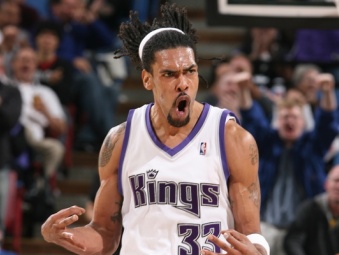 I also know that ESPN's player page has the pronunciation of his name in all caps: "MIKEY", not "Mickey". I think that explains why he's always screaming and yelling. He needs to be heard! From here on out, I will refer to him as MIKEY! and you can pretend I'm screaming it every time I write it.

I know that MIKEY! is not going to contribute much to the Warriors championship run. He might help pour the champagne though.

Here's what I know from John Hollinger's player analysis (I'll just tease you with the good stuff):

Moore was worse than a replacement-level player last year...He's a long 7-footer but ranked 66th out of the league's 67 centers in blocks per minute, and though theoretically an energy guy, he was 58th in rebound rate and 59th in steals.

And Hollinger continues with:

Amazingly, Moore managed to keep his career afloat by signing a one-year deal with Golden State for the veteran's minimum. He's 34 and hasn't played effectively in three years, so it's a mystery why a rebuilding Golden State team decided to bring him in. 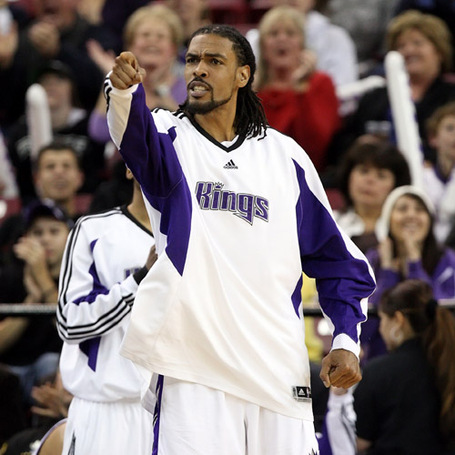 I know that all the talk of bringing in MIKEY! and Devean George as veterans to help show the young guys what it means to be a professional is a bunch of poopie. Journeymen should not be considered role models for our up and coming players. Why the Warriors wasted their money on an aging big man is beyond me. Couldn't they have just saved some more money and signed a D-league player? I mean, save Cohan some money! The economy has hit him hard. D-league players can keep that bench warm just as well as MIKEY! and Devean can. And D-league players have the potential to actually contribute something to the team. 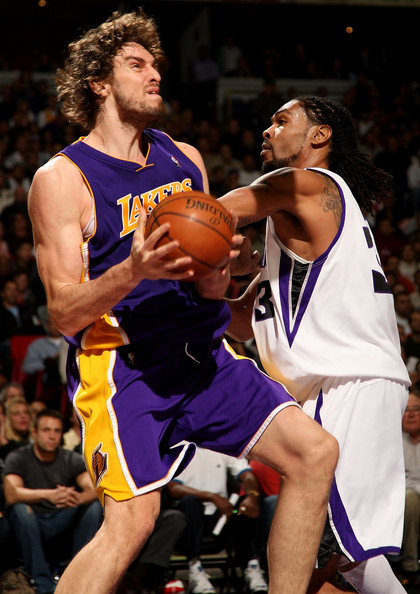 Lastly, I know that if he continues the forearm shivers to any of the Lakers players, I'll be chanting his name during games for more PT. MIKEY! MIKEY! MIKEY!

What do you know about MIKEY!?

I was looking for some Mikki Moore highlights on YouTube and the most recent set of highlights someone made a compilation of is from 2006-2007.

MIKEY! loves snakes and reptiles. He'll love Robert Rowell and Chris Cohan! (Oh c'mon, I had to take a shot at those guys at least once in this preview).