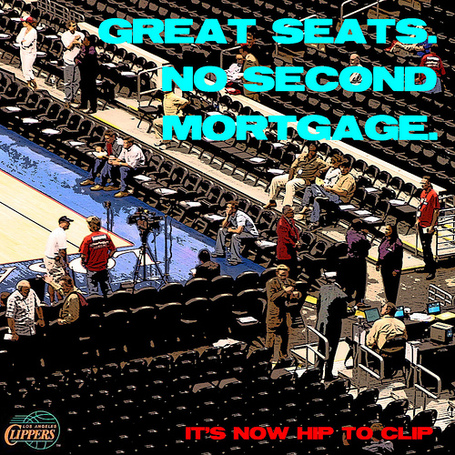 TV: Streaming somewhere on the Internet?

Are you ready for some FOOTBALL?! Well maybe not after this Raiders game [see Silver and Black Pride]. Can you imagine if Nellie was coaching JaMarcus Russell? Can you say "bench splinters"? But the 49ers [see Niners Nation] should be able to take out their former nemesis the LA Rams (oh wait LA doesn't have an NFL team), so at the least Golden State of Football won't be winless this week.

But... are you ready for some GOLDEN STATE WARRIORS BASKETBALL?!

Good because tonight we've got the Warriors squaring off against the LA Clippers aka Warriors South at the Roaracle Arena in front of way too many overhyped Yay Area faithful. This game is utterly and completely meaningless, but for hoops starved junkies such as myself this is the like an early Xmas. Okay maybe that's too strong. Let's call it an early Indigenous People's Day- or maybe that's even better? 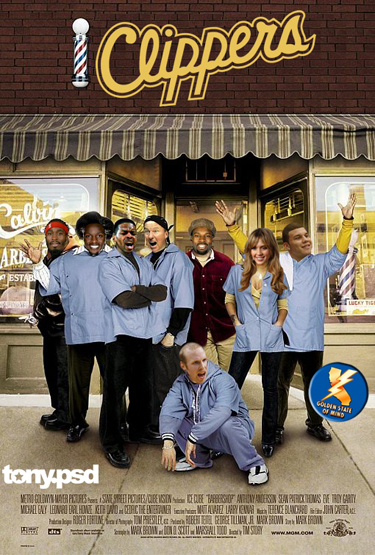