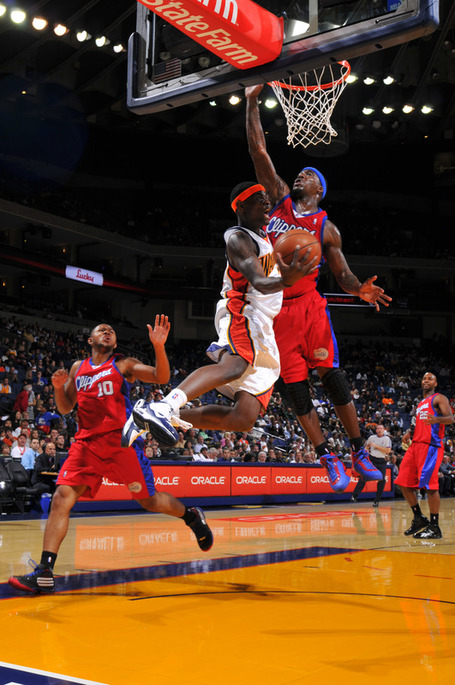 GSoM Game Thread (860+ comments... for a preseason game? This place is Unstoppable Baby!) 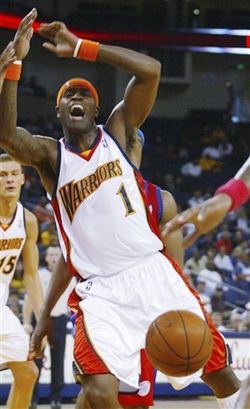 Wait did "Captain" Jack just call a tech on himself? 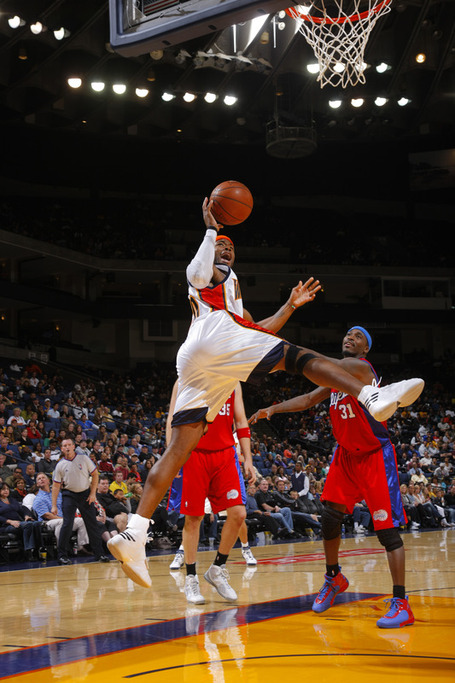 Stephen Curry(notes), the Warriors' first round pick, made his debut in the second quarter, recording six assists. He finished with nine and was 2-of-9 from the field.
"Anybody who plays with Curry is going to be the beneficiary of open looks," Warriors coach Don Nelson said. "He sees the court so well. He doesn't look like it but he has quick hands and quick feet. He's going to be a special player someday."

Warriors "Captain" Monta Ellis was not available for comment.

Exhibition #1: Ws v. Clips - Inside the Warriors - with Marcus Thompson

I’ve heard in the rumor mill, from a few objective insiders, that Stephen Curry has been giving Monta the business in practice. Specifically, Curry’s been pulling and nailing mid-range jumpers at will. Undoubtedly, Monta has been returning the favor. But no one expects Curry to be able to guard Ellis. But it’s pretty interesting, I think so at least, that Curry is having his way with the starting point guard.

I will tell you one thing, Nellie is bubbling inside about Curry, and Sunday was a bit of evidence as to why.

One thing noticeable about Curry is that he sees the floor and he’s good at finding the open man. Add to that the threat of his stroke, and you’ve got a match-up problem. Him on the floor with Anthony Morrow gives defenses fits because they both get their shots off quickly, and Morrow forces the defense to spread out. CURRY: “I know where guys want the ball, which is something a point guard needs to know. Especially in our system, there’s a lot of movement, so knowing who to get the ball to in what position is something that will make us better.”

"There are great people in this organization and some of the most amazing fans in sports history," said Davis, who led the Warriors' upset of top-seeded Dallas in 2007. "There are a lot of people who love me for what I did for the Warriors. I'll always have love for this place. "Always."

More importantly as our colleague Matt Steinmetz uncovered The Beard is back!

"I want to put the work in and I want to show people again," Davis said Sunday night before the Clippers-Warriors exhibition opener. "I don't want to talk about it, really. There's nothing for me to say. I grew my beard back. That's all you need to know." So, what does the beard mean? "You know what it means," Davis responded. 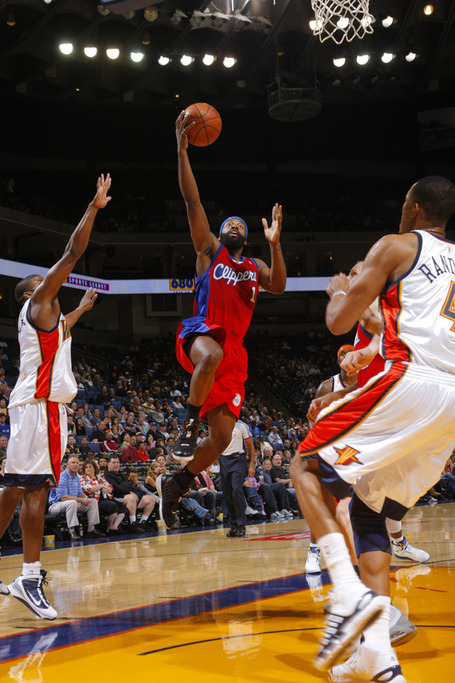 BOOMing at a Staples Center near you!

Golden State could pursue a trade. But a team source said the Warriors would only give up their expiring contracts or take on a non-expiring contract if it was for a player they really wanted.