Share All sharing options for: RECAP: Warriors 121, Knicks 107 - WESTSIDE til I Die!

I don't get it man. We destroy the Knicks and NELLIE RUMORS ARE STILL POPPING UP? This is ridiculous...

Peep out my #1 brother's take on the whole situation (RUMOR: Golden State Warriors Head Coach Don Nelson on his way out) 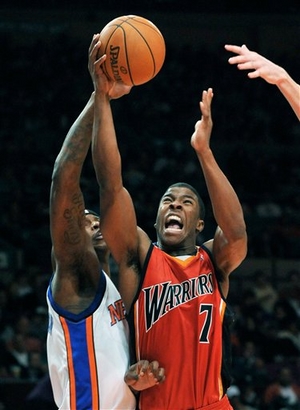 After seeing this post on SB Nation yesterday, I got a little inspired...
Let's be real - Warriors vs Knicks? Two poor teams that can match 'em to each other? West Coast vs. East Coast? Isn't this a bit reminiscent of... 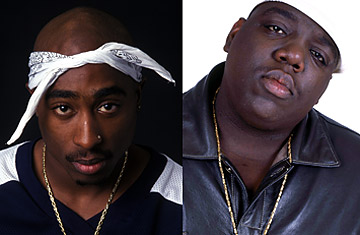 "With nothing to lose, it's just me against the world."

Me Against the World 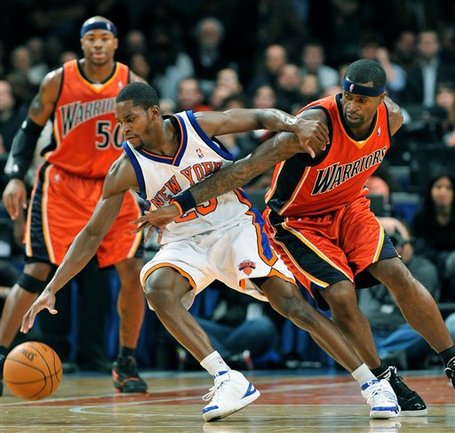 The harsh reality in this situation is that no matter what Stephen Jackson does from this point on, no Warriors fan has got his back. He can have a strong performance like last night, 23 points, 8 boards, and 5 steals, but still be hated on (and rightfully so). Mu ch like 2Pac, you don't know what you're going to get outta him. One day, he'll be inspirational and give you a reason to wake up and do something to change this world. The next - he'll throw a temper tantrum and look like a fool. Good work tonight, and here's to hoping if he'll "Hit 'em Up" tonight. 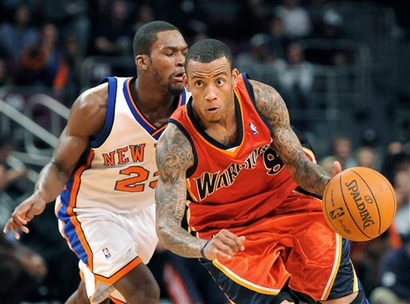 Monta's got the epitome of the - "I don't give a - what you think of me, I'm doin my thing" - attitude. His 22 points will win the game, but the 2 assists, 4 turnovers, and 4 fouls will prove why he's not a PG. Let's be real, he's not making many friends on the team with his selfish play and his lack of desire to do things ("That's why I won't do it. I just won't do it.") But why would he care? He's got a dope moped. Picture Monta rollin! 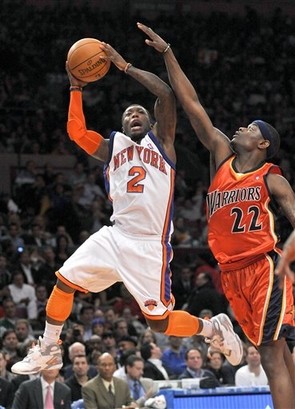 Sigh...I feel really really REALLY bad for Nate Rob. The man's got talent, he's fun to watch but he's stuck on THIS team. Yeah yeah, the Dunk Contests are rigged, but they're still awesome. Who knows where he'll end up next year, but I wish the man well. I kinda wished he slammed all over SJax's face... 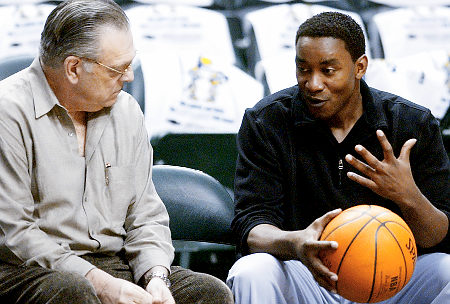 Sucks to be Donnie Walsh... 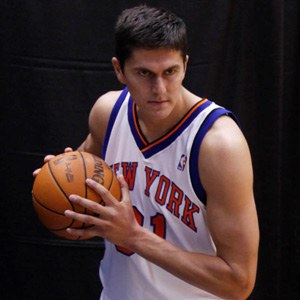 "Been around the world and I I I
And we been playa hated [say what?]
I don't know and I don't know why
Why they want us faded [ahehe]
I don't know why they hate us [yeah]
Is it our ladies? [uh-huh]
Or our drop Mercedes [uhh, uhh]
Bay-bee bay-BEE!"
Been Around the World

Remember who got drafted after Darko? 3 All Stars. Carmelo Anthony, Chris Bosh, and Dwayne Wade.

How many teams has Darko been on since his first draft team - the Pistons? 3 teams - Magic, Grizzlies, and Knicks.

Been around the world? Been playa hated? Still got a fine lady? Rollin in a Benz? 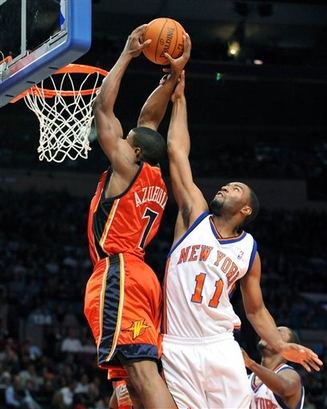 "Soon as I stepped on the scene I'm hearin hooches screamin

Fiendin for money and alcohol

This man has been ON FIRE. Over the last 3 years, he's grown into his own and you can expect a consistent game from him every night. Pullin down 22 points on 9-13 shooting ain't no joke. Mad props to Booke. I'm sure the ladies love his biceps... 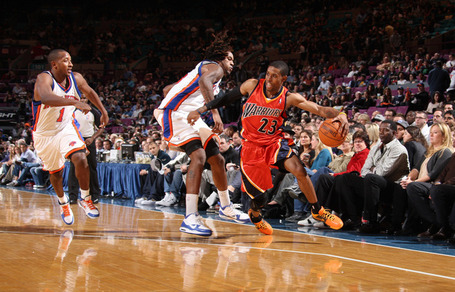 Who knows when CJ will be on the court long enough to earn one of these, so I'll give the man his moment of praise. CJ played well and was ALL OVER THE COURT. 7-8 shooting and 2-2 three point shooting are amazing stats...kinda makes ya wonder why he's not in more? 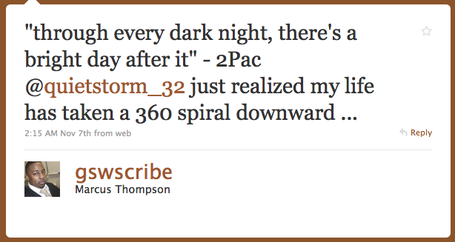 "I know it seems hard sometimes, but

Through every dark night, there's a bright day after that.

So no matter how hard it gets, stick your chest out

Keep ya head up

Me Against the World 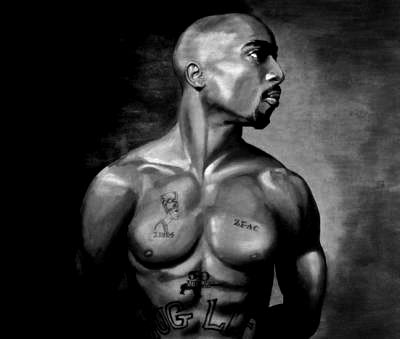 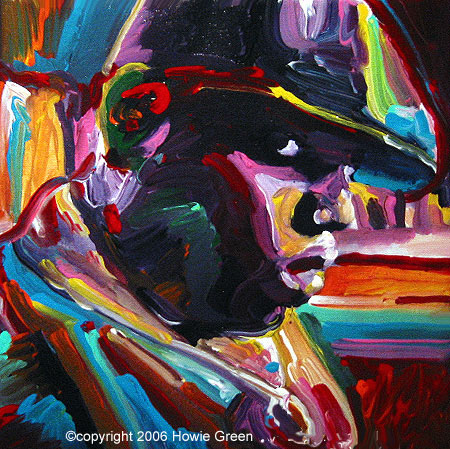