Game Thread #15: Golden State Warriors vs. LA Lakers- Don't be a Faker to Oakland while drinking your lemonade in the Roaracle

Share All sharing options for: Game Thread #15: Golden State Warriors vs. LA Lakers- Don't be a Faker to Oakland while drinking your lemonade in the Roaracle 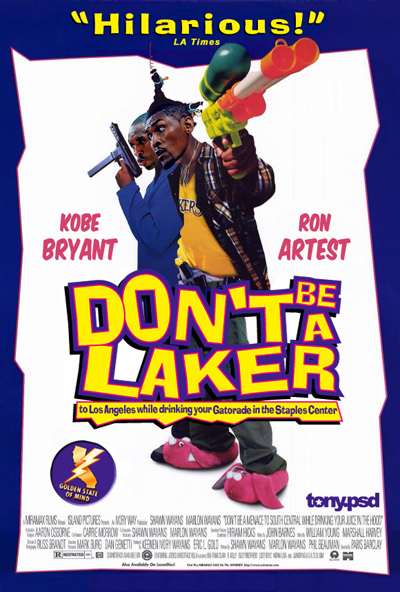 This game could get HILARIOUS fast.

You're in good hands for post game coverage. IQofaWarrior will be dropping the post game linkage with Warriors Web and Feltbot of Feltbot's Warriors Blog fame will be doing a fantastic guest recap.

According to my calculations we're about 17.07% of the way through the 2009-2010 Golden State Warriors campaign. Some reflection on this artificial marker of the season that I just made up and thoughts on the tonight's matchup after the... JUMP!

Dubs Introspection at the 17.07% Point of the Season

The Lakers are in town and that means the reigning NBA Finals MVP will be in town. Say what you want about Ebok, but this guy works extremely hard and is supremely gifted. Putting aside Eagle Rock, how can you not respect game? 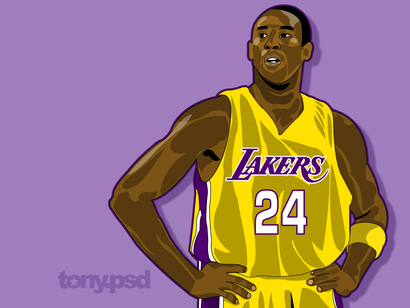 Let me direct you to these must-read insights from the good folks at Silver Screen and Roll on his Kobe-ness:

I've met by fair share of dumb Laker fans over the years, but these cats are refreshingly sharp. Keeping rolling off those screens fellas.

A Look at the Pac Sun 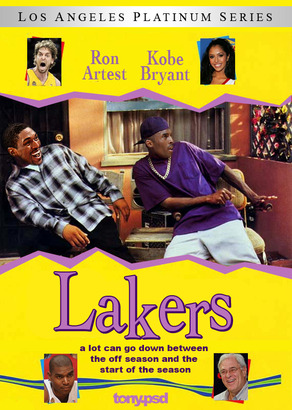 More about the LA Lakers

Who has a higher hoops IQ?