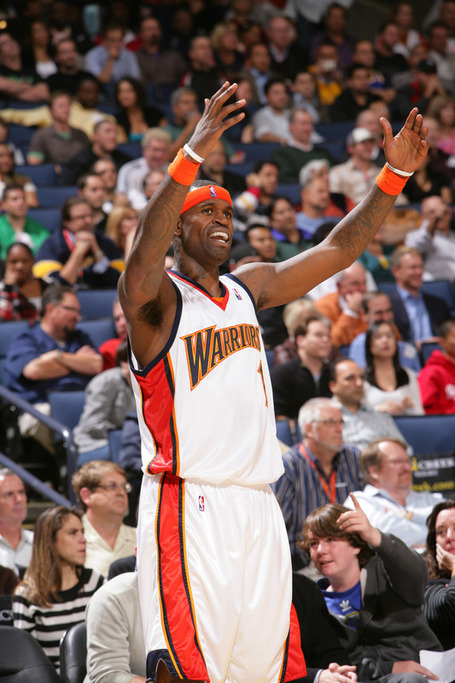 YESSSSSSS - no one likes me.

Let's take a peak and what I like to call...

But first, check out the highlights from the game provided by our good buddies at NBA.com and Y! Sports

To be quite honest, I'm pretty surprised that we pulled off the win. I was sitting next to my friend while watching the game (PIstons fan...psshhhhh) and I was explaining to him how the Warriors sucked.

He just looked at me and said, "Yeah, you guys have problems. Who decides to just give up their captain role?"

Anywho, now for the fun! (But it ain't as fun as Funleavy Foto Fun!) 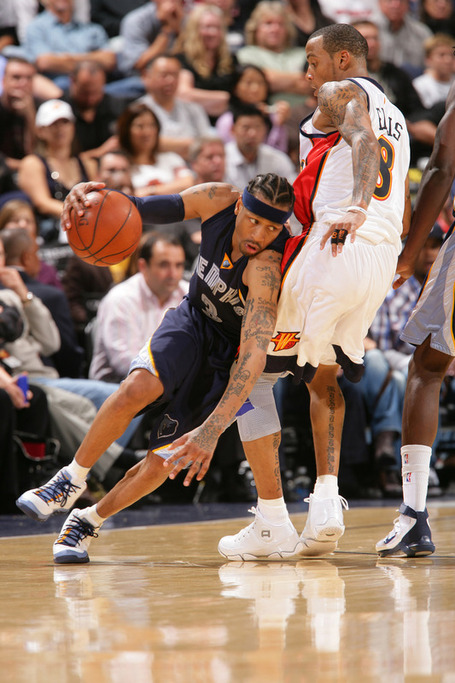 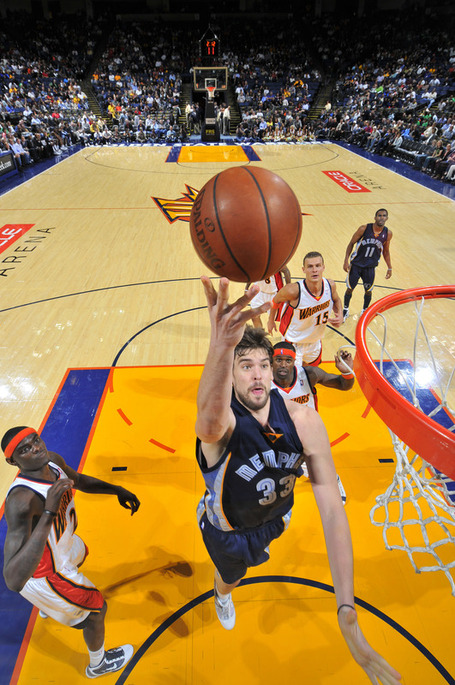 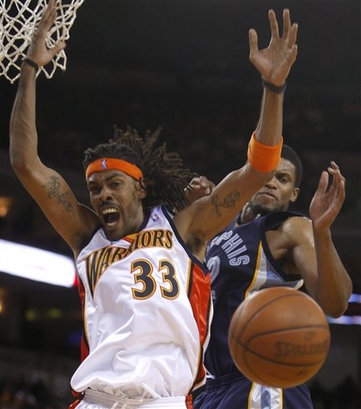 YESSSSSSSS: I'm getting playing time even though I look like a monster! 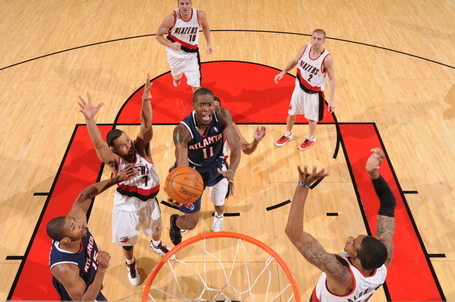 YESSSSSSS: I look the same in every picture! 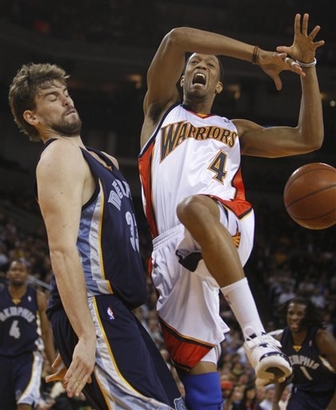 YESSSSSSS: I can get 4 points and 3 boards in 7 minutes! 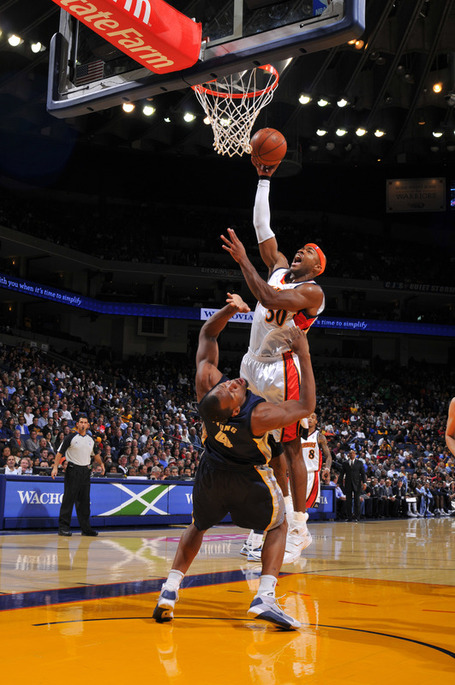 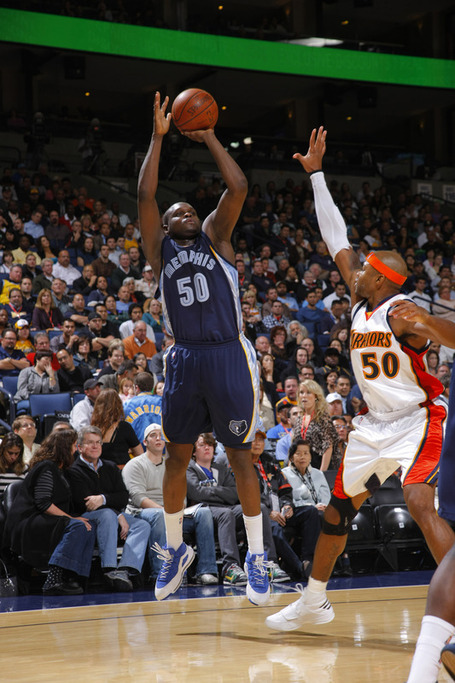 YESSSSSSSS: I haven't punched anyone this year! 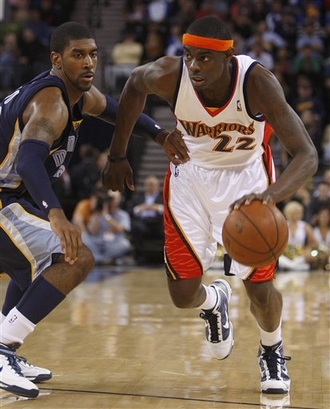 YESSSSSSSSS: They finally gave me the ball!

I did a quick scatter plot of this phenomena and it looks a little something like this. (You've gotta appreciate my extreme nerdiness and dedication to this joke. I should hand my Stats professor THIS as my Regression Analysis homework due on Monday.) 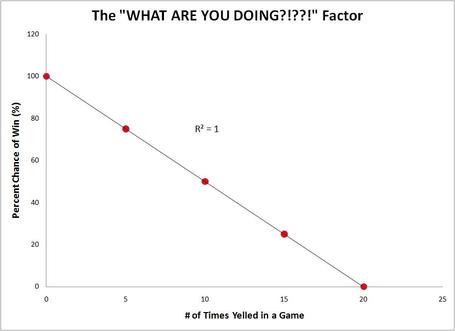 Briefly, I'd like discuss a few points to Figure A. Notice that there is a correlation between # of times "WHAT ARE YOU DOING?!?" is yelled in a game and the percent chance of the win. Normally, I find that when that statement is screamed, it usually is not in a good context - dumb shots, turnovers, not playing defense, shot clock violations - you name it. Furthermore, there is a direct correlation (R^2 = 1) between the two variables.

There were a few times in early in the game where this statement was used, specifically during Monta Ellis and Stephen Jackson silly shots and Andris Biedrins early fouls. But hey, we still remained to about a 40% chance of victory, and we stuck to it!

Notice the last three words in that - "OFF THE BENCH." Very key points. AI played well, no doubt. But check out these key points to this (Frustration grows for Grizzlies, Iverson - Yahoo! Sports)

He came off the bench.

And the Grizzlies lost.

Plain and simple. And The Answer's thoughts about it?

"The focus is on it because everybody in this whole world knows that I have a problem with it," Iverson said. "That’s why it’s an issue. It’s easy to say I’m selfish. My response to that is it’s something I’ve never done. And if we had success with us doing it than obviously I’d want to do it because we are winning basketball games. But if we had no success when we do it, than obviously I would have a bigger problem from the beginning. 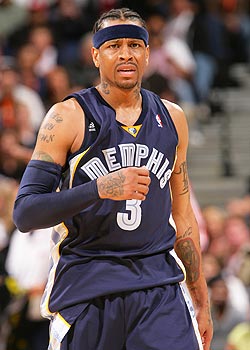 3. Anthony Randolph played 7 minutes and 6 seconds.
He scores 4 points and gets 3 boards in 7 minutes. Efficiency if you ask me. Then he gets put on the bench for the rest of the game. Then we win.
Makes sense to me. I suggest we do this again.

(If you people start going off on me about this, you all have no sense of humor). 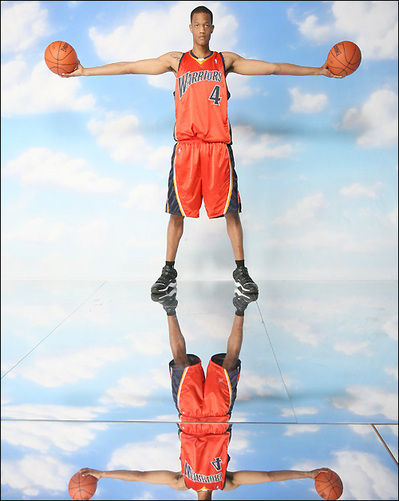 YESSSSS: I get free courtside tickets!
4. Monta Ellis and Stephen Curry DISTRIBUTED the ball
I can't understate this point enough. Together, they combined for 21 assists. When was the last time 2 Warrior players did this? (Seriously, someone look that up.)
Point being, this means something very very simple but clear. Although Monta pulled out 24 points (and a double-double) he realized one thing after putting up silly jumpers.
HE DID NOT HAVE THE HOT HAND. 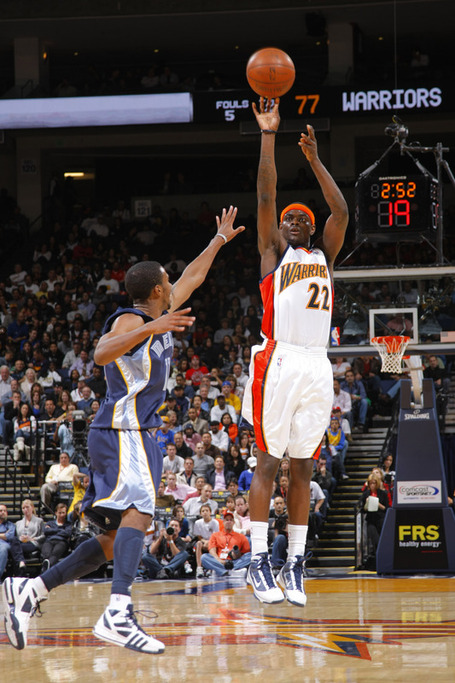 5. Anthony Morrow
'Nuff said right?
Well, a guess a few more words won't hurt.
How in the world does he go 10-12 shooting with 4-4 in the three-point category? WHY WAS HE UNDRAFTED?!?!!

"His upside is what’s scary, how good he can be," said Jackson, after Morrow scored 24 points off the bench to lead the Golden State Warriors to their first win of the season, 113-105 over the Memphis Grizzlies on Wednesday night.

"He’s definitely one of the best shooters in the game, pure shooters. There are a lot of people that can shoot but he’s a pure shooter. There’s been a shortage on those in the league the last couple of years. He is definitely one."

"It’s just really all about doing what I have to do to stay on the court," Morrow said. "(Gay) scored some buckets but I wanted to make sure I did the best job I could and also went back at him offensively. He’s a great player so I just wanted to match that level of intensity."

"THAT'S WHAT YOU GET FOR DRAFTING ME SUCKHAZ!
YOU DON'T WANT ME IN YOUR 3-POINT CONTEST COMISSION STERN?!?
I'LL SHOW YOU WHAT HAPPENS WHEN YOU MISS WITH THE MORROW!
3-MORROW COMES TODAY!"