GAME THREAD #6: Timberwolves vs Warriors - Battle of the Bottom Feeders

Share All sharing options for: GAME THREAD #6: Timberwolves vs Warriors - Battle of the Bottom Feeders 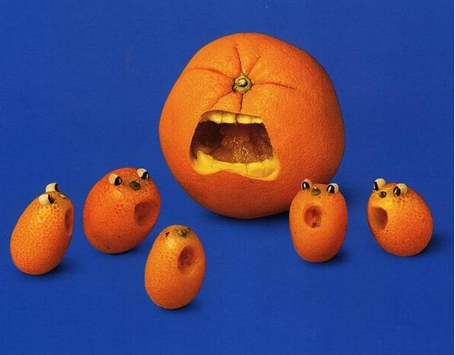 Welcome to being a Warrior fan

Ooooookaaaay. So much for starting hot out of the gate. Remember, this was the easy part of the schedule. It's going to get a lot harder soon. You know I didn't want to make the playoffs this season anyways. In fact, I didn't want the Warriors to win 20 games this season. Whatever. Stupid Laker fans, it's their fault. And Al Davis's fault. And I blame Bush. And Tim Kawakami. Actually, it's the economy. I blame it all on the economy.

So many questions, so few answers: Is Don Nelson tanking already? Is John Wall that good? When is Stephen Jackson going to get traded? Can we trade for Chris Bosh even if he doesn't sign an extension? Will he even be any good playing for this cursed franchise? If you could trade all the Warriors for all the Clippers, would you do it? Do vegetarians eat animal crackers? Can fat people go skinny dipping? How does a thermos know whether a drink should be hot or cold?

I'm sure if Minnesota sits Al Jefferson, they'd beat the Warriors too. Here's what would happen:

Actually, wow this Minnesota team is bad. They beat New Jersey (the worst team in the league, no offense Warrior fans) and then have lost 6 straight. Even though they lost to the Clippers in LA by only 3, I just don't see a whole lot on this roster that I like: Al Jefferson, Ryan Gomes, Jonny Flynn, Corey Brewer, Ramon Sessions? 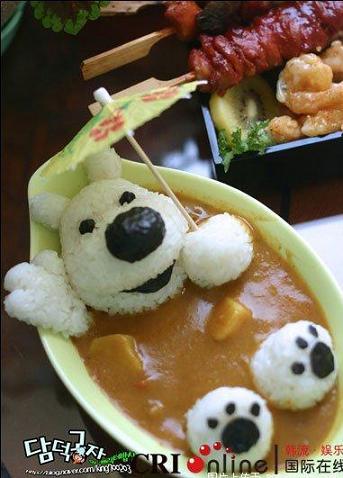 Awww comfort food. A nice bowl of curry (not Curry) to make the pain stop

Will the Warriors win more than 25 games?