The picture MT paints of Maggette is a great locker room guy who hasn't had the easiest trajectory to the association, but has prevailed. 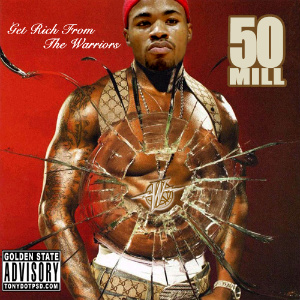 Don't look at me- I ain't booing the man.

My thoughts after the jump...

Sure his game isn't perfect, but the man comes out every night to play hard and he's been a great teammate. That's a lot more than you can say about some of the recent and current "captains" of this squad.

Hurt. Confused. A bit angry. That's how Warriors forward Corey Maggette said he feels about his home fans booing him, which has been the case of late at Oracle Arena.

Warriors fans are better than that.