This game mirrored the loss to the Bulls.

The first half was all about quick, crisp passing, ball movement, and drives to the bucket. At one point they built a 13 point lead. Despite some bone headed plays which allowed the Pistons to go on a 10-2 run, the Warriors were able to hold onto a 6 point lead at the half. On the road you just want to be close at the end to give yourself a chance to win and the play in the first half looked like the Warriors would have a chance. It was looking good.

What's With All the Second Half Meltdowns?
I begin to wonder how much of these second half meltdowns are due to fatigue. This was the back end of a back to back so I can understand being tired, but to me, it looked like they had enough energy to finish the game. That doesn't explain the collapses at home against the Rocketes and Magic, as well as the poor second halves against the Bulls and Pistons. Are they tired because they were playing with 7 man rotations for so long? Or are these second half failures due to just not being a very good team? Or both?

I'm not saying I know what the issue with the meltdowns is, but why does it happen so often? I could look on the bright side and say "at least they were in the game", but the only thing that really matters are W's and L's.

Anthony + Anthony = 0
I have no idea what happened to these two tonight but they contributed just barely more than I did, and I contributed nothing. Their combined stats: 32 minutes, 0 points (0-4 FG's), 3 rebounds, 1 assist, 1 steal, 4 turnovers. Ouch! I think A-Mo has an excuse, he might not be there mentally due to the death in the family. I'll give him a pass for the last few games. He just doesn't look the same. 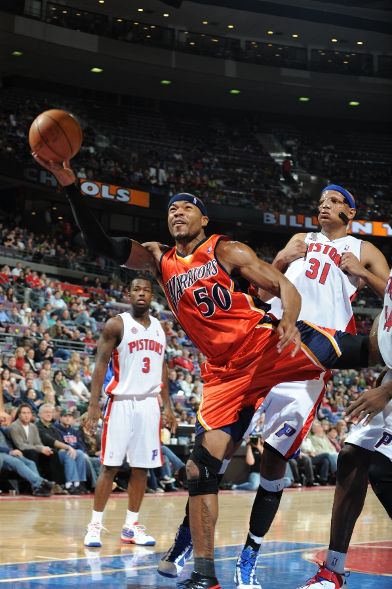 Corey + Monta
These two guys played well tonight. Even though Maggette is still shooting 3's early in the shot clock (bad shot) he looked much better tonight than last night. He got to the line 8 times (0 yesterday) and shot a nice 8-13 from the field. He was more aggressive in attacking the bucket which got him some easy buckets and free throws, his bread and butter. He only grabbed four boards tonight, but it felt like he was much more active in the paint trying to secure rebounds.

Monta was great tonight. He played all 48 minutes and was still working hard until the end. He had a nice shooting night, 29 points on 11-20 shooting. But he also chipped in with 7 boards, 3 assists, 3 steals, with just 1 turnover. He was also very aggressive on defense going for steals and harassing the opposing guards. I've been impressed with the effort he's put forth on D this year. He says he's been doing it the entire time, but you, me, Monta, and the coaches know that he's stepped up his D in comparison to last season. And to be honest, it makes me smile. I appreciate effort, hustle, and desire on defense. 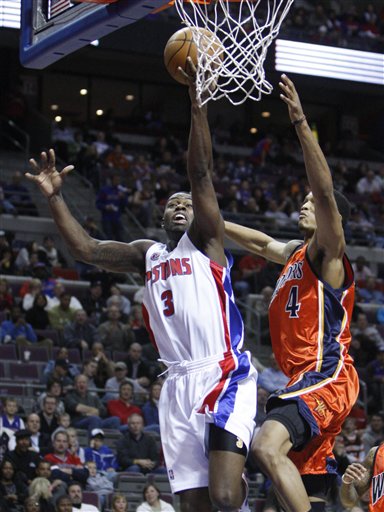 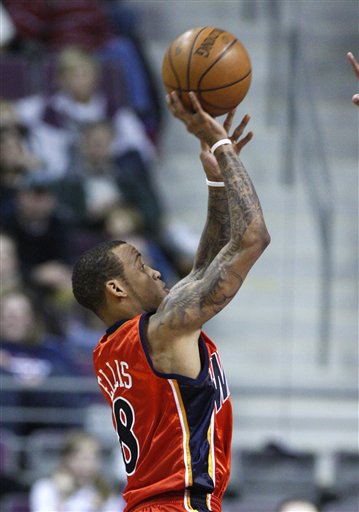