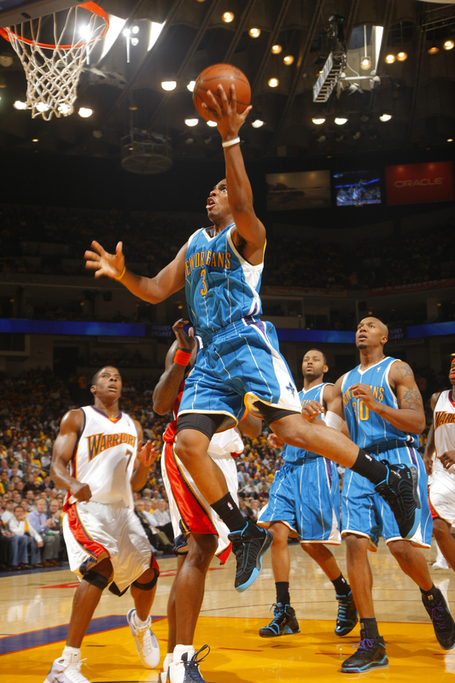 What year is this? Did we jump in a time machine and go back to 1999? A third of the way through the season and the Warriors have 20 losses? Oh boy. We're on pace for a whopping 21 wins. A loss tonight and that drops down to being on pace for 20 wins. As Scooby Doo would say, "Ruh Roh".

You remember 1999 right? Final record: 19-63. Jamison, Hughes. At least there was the All-Star game to distract us for a bit. Booing Cohan at the game. Vince Carter, Tmac, Steve Francis. Best dunk contest I've ever seen. Seriously, 2009 is getting to be as ugly as 1999 and even include the same optimism in the young developing future we have/had.

I happened to overhear Anthony Randolph the other night against the Wizards while exiting the arena say "I'm tired of all the losses" with an expletive mixed in somewhere. Me too Anthony, me too. Actually, given the track record of this franchise ever since Mr. Cohan took charge, he better get used to it or demand a trade. This franchise is best known for missing the playoffs and being completely inept.

Anyways, these New Orleans Hornets are not the Hornets of last year. At just 12-14, they sit in last place in the Southwest division. Memphis has a better record than the Hornets! Memphis! What going on in the Big Easy? Why can't this team, led by Chris Paul who's having a great season, win more than they lose? With Emeka Okafor replacing Tyson Chandler and the return of David West, shouldn't this team be playoff bound instead of lottery bound?

I don't know what's up in New Orleans but if the Hornets start selling pieces near the deadline to unload salary, can we have CP3 for anyone or two or three or four players on the roster? Please? I can only dream of what kind of gaudy numbers would Paul put up in a Warriors uniform in Nellie's system - 28 points, 15 assists, 4 steals.