GAME THREAD #18: Warriors vs Rockets - Vengeance Will Be Mine!

Share All sharing options for: GAME THREAD #18: Warriors vs Rockets - Vengeance Will Be Mine! 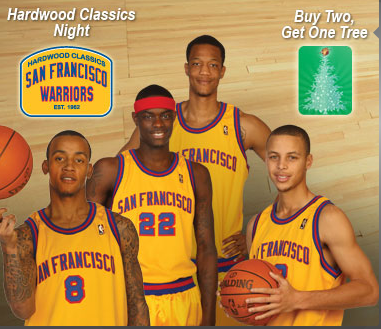 Okay, shake it off. That last game against the Nuggets can be easily forgotten, time to move on.

The last time the Rockets came to Oakland, they won on opening night (GSOM Night 7) with their superstar-less roster. They shot 46% from 3 and had 14 steals. Will this time be different?

The Warriors have a few things going for them this time: