Over here in Dubs land we know that Kevin Durant is the real deal because he torches the Warriors every time they square off. But last night's 46 point outing on All-Star Friday was his coming out party. KD will be on the real All-Star squad next season and probably for the next decade. I'd trade anyone and everyone on the Warriors for him- including the entire collection of Warriors' young core of Monta Ellis + Andris Biedrins + Anthony Randolph + Brandan Wright.

Isn't it funny how Durant seems to have taken it to the next level immediately after the Thunder fired PJ Carlesimo? Even Dwight Howard can coach this future hall of famer better than PJ!

I give it about 6 months before the fans, media, and KD's camp realize that it's a complete travesty that one of the league's brightest stars along with an impressive young cast of Jeff Green and Russell Westbrook are stuck in Oklahoma City of all places. How robber Clay Bennett lucked into this situation is beyond me.

Hopefully Durant can escape before 2012. Cap-space for NY, LA, Chicago in 2012 would be a good thing- maybe for the Bay Area as well if Chris Cohan sells the team to an owner who actually has a clue.

Jump with me for a preview of my Valentine's Day date with All-Star Saturday.

This one's a fun playground game to actually play during basketball practice or just messing around with some of your buddies on the blacktop or hardwood. It's actually not that bad to watch either.

Here's how it works:

Each team is given two minutes to complete the course. The clock will be started at 0:00 and count up, and stopped by the referee's whistle when the team makes Shot 6. If a team doesn't complete all six shots as of the 2:00 mark, the horn will sound and their score will be based upon the total number of shots completed.

All I know is I'm glad there's no Team Golden State participating. Can you imagine if Biedrins was on the squad? Watching him shoot any of those jumpshots would be pretty hilarious.

This one's another great playground or practice drill. I have no idea where you're going to find all the necessary props, but if anyone knows please kindly let everyone know in the comments.

The object of the PlayStation Skills Challenge is to complete an obstacle course -- that features dribbling, passing and shooting stations -- in the least amount of time. In doing so, all players must observe basic NBA ball-handling rules.

There, they must make a shot from 20 feet in five attempts. After the jumper station, the participants move to the outlet pass station and have five chances to complete that pass. After that station, the players must go through the speed dribble course (left-right-left) and then finish the course when the ball goes through the hoop. Any type of shot may be taken to finish the course.

The fastest two times advance to the finals where the fastest time will determine the winner.

Also, players could be subject to disqualification (at the final discretion and judgment of the referee) for failure to attempt all of the challenges as they are designed and intended to be completed.

You know I think Jamal Crawford really has the skills. I bet he could beat all these guys. He doesn't have the speed that Harris and Parker have, but his handle is superior. Also why isn't hometown fav Steve Nash participating?
Prediction: TP gives Eva a great Valentine's gift.
Three-Point Shootout
You know Nellie's loving every second of this competition.
Yes, yes we'd all have liked to see Kelenna Azubuike, CJ Watson, and Anthony Morrow in this event, but let's face it- there's absolutely nothing All-Star about the 2008-2009 Golden State Warriors. None of these guys remotely resembles a household name either. These participants either are big names (Mike Bibby and Rashard Lewis), real deal up and comers (Danny Granger), play on decent to very good teams (Daequan Cook and Roger Mason), or they're a defending champ who had a big name in college (Jason Kapono). Kaz, CJ, and Morrow don't fit the bill.
Prediction: Bibby shoots the lights out and gives another great Kermit the Frog-like post shootout interview.
Slam Dunk Contest

Sure this ain't what it used to be, but I'm still looking forward to it. Coach Howard's really creative and putting aside he needs a ridiculous number of tries, Nate-Rob's dunks are actually pretty stunning. J.R. Smith's got ups and wouldn't it be fun to see a guy named Rudy win the Dunk Contest?
I was looking forward to digging up some great dunks of yester-year, but these guys got you covered: Top 10 All-Time Slam Dunk Contest Dunks [RootZoo]
Prediction: 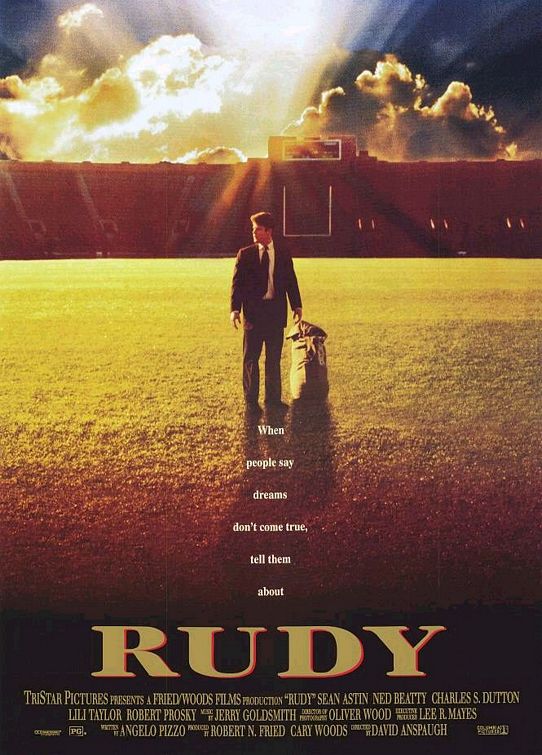 Also make sure to head on over to Bright Side of the Sun for a Live Blog of today's festivities.
Drop your 2009 All-Star Saturday predictions in the comments!