Share All sharing options for: OPEN THREAD: Warriors vs Spurs

Should be a boring time in the ol' town tonight!

I say this of course because of the stereotype associated with the San Antonio Spurs, a team that sits in the upper echelon of the Western Conference via bouncing chest passes, open perimeter shots and layup after layup after layup. But hey, you can't argue with success, can you? I'm sure at times all of us would like to see the Dubs execute a few fundamentals, as boring as it may be to watch.

Let's just say their docile style of ball (minus Tony Parker I suppose) makes it even tougher when they beat up on us. Which they do. Often. Which brings me to tonight... 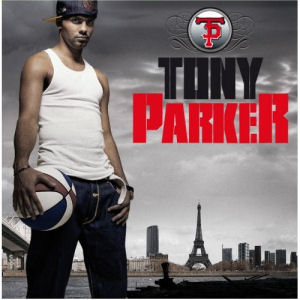 Well if there's one thing I'll give the Dubs is, as of late, they've certainly brought back some of their unpredictability. Seriously, who knew we would take down CP3 and the Hornets like we did?

That being said, I guess the real question is which Warriors are going to come out and play tonight. I'll tell you, I'm optimistic, if for other reason than we are back in our own house with the rock. I mean, 10 of our 15 wins this season were done at home, right? Right? Riiiiiiight?

Fine. I'm reaching a bit here. I get it.

Well screw it. Monta is finding his form, the rest of the team is learning how to incorporate another shooter in the midst, and Turiaf is going to shut down Duncan. Win or lose, we're going to give them a run for their money.