Share All sharing options for: RECAP: Warriors 116 Jazz 96 - Second Round KO (I Wish) 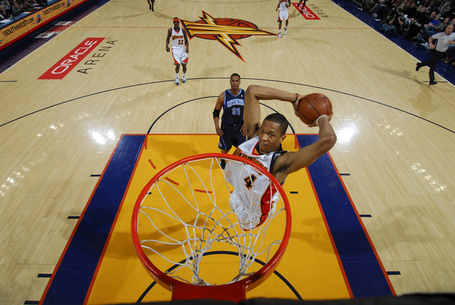 Man, do I love being wrong.  Let me bust out with yesterday's predictions

Instead of doing my normal game recaps, I shall make an attempt to show you what the game looked like - Fantasy Junkie Style.

This is what this game felt like. Golden State Warriors = Little Mac. Utah Jazz = Mike Tyson.

Didn't watch the game?  No worries.  All you have to do is scroll down the page slowly. 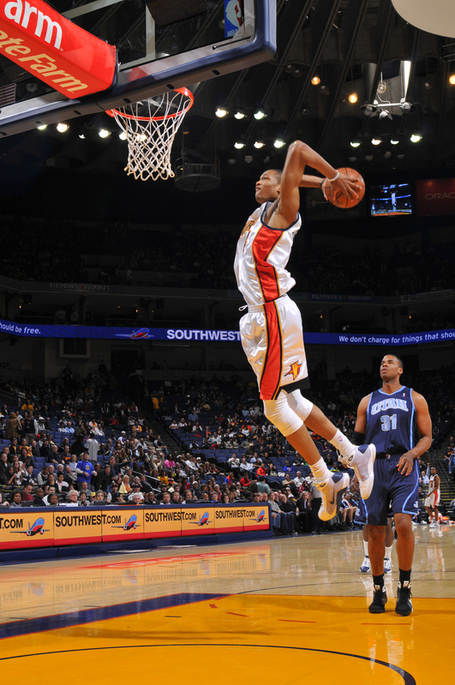 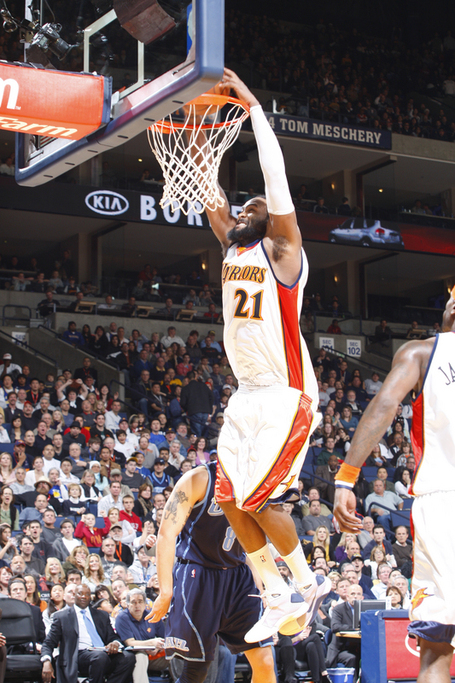 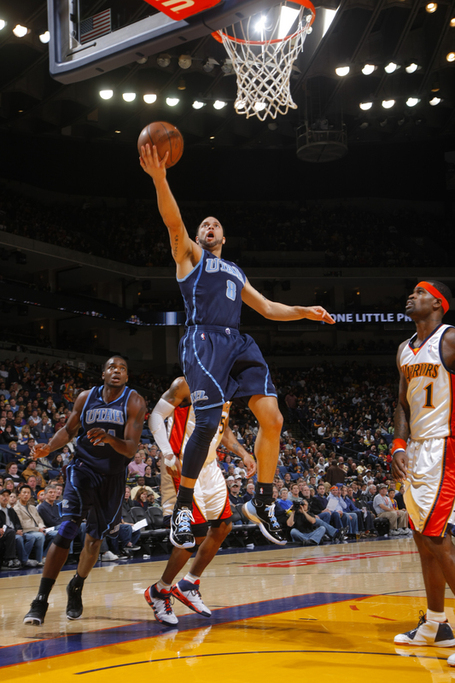 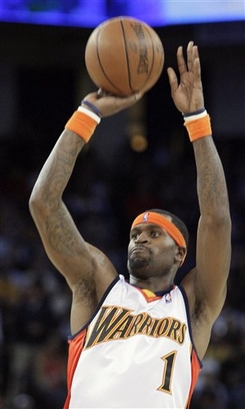 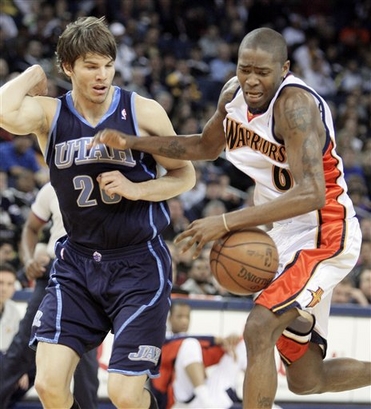 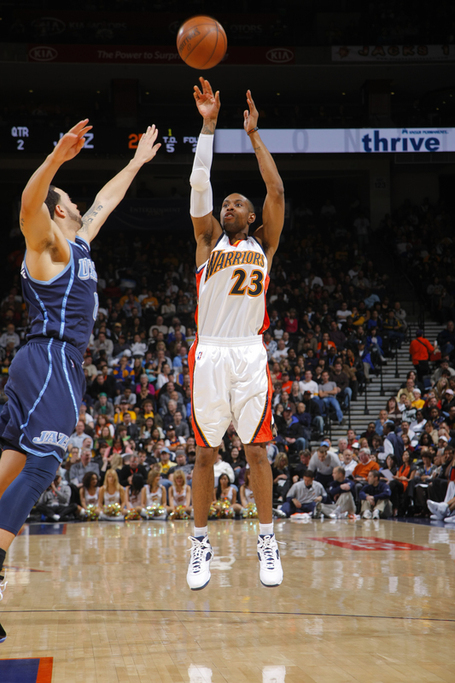 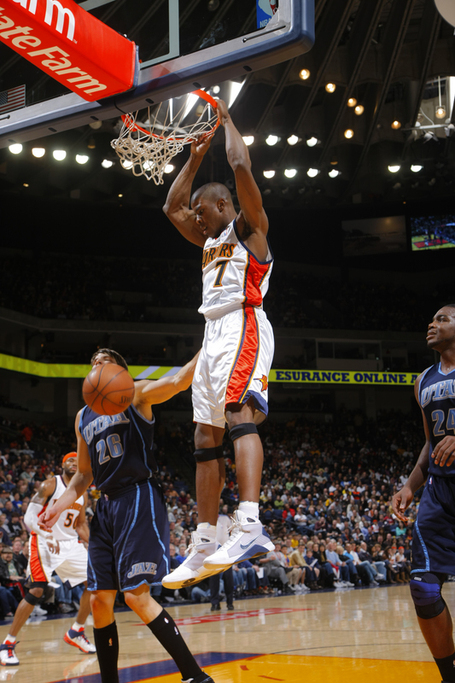 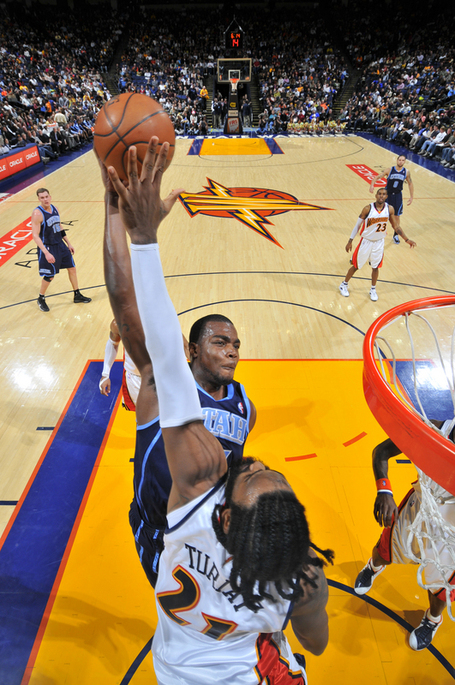 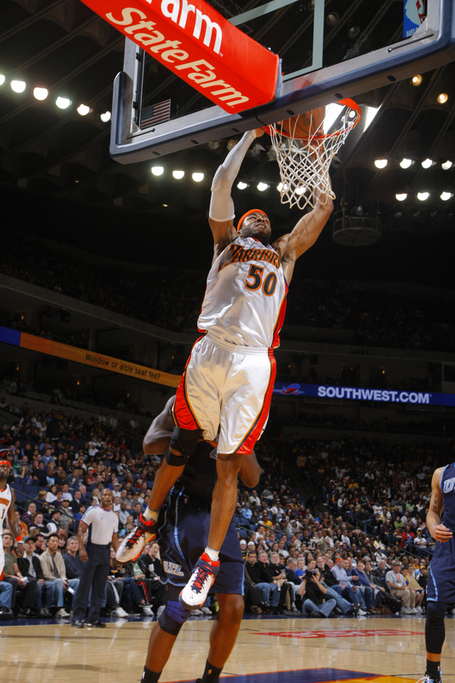 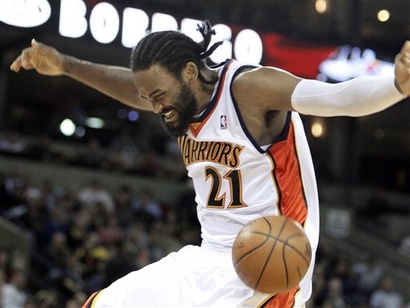 And now some wisdom from SJax...

"We're making progress, and that's really all you can ask for right now," said Jackson, who's on a statistical roll over the past four games. "We're right in every game. We have a chance to win every game. If we can continue to do that on the road, and protect our home, we're doing what we're supposed to do."