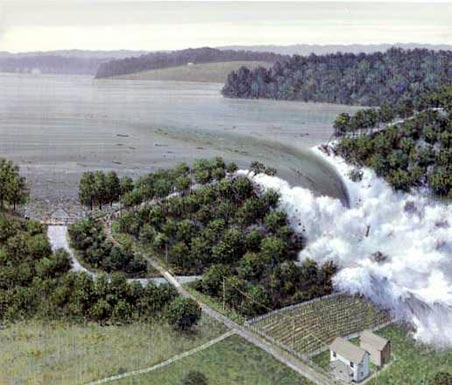 ...and the season drags on. These are just getting painful. When will this misery end? Corey Maggette is hurt, Stephen Jackson is hurt, Brandan Wright is hurt, Marco Belinelli is hurt. The Warriors were shorthanded tonight but I'm sure it really didn't make a difference, they were going to lose to the Nuggets.

The Warriors managed to keep it close for 2 quarters as they were down just 9 at the half, but the Nuggets came out of the locker room in the 3rd quarter and just blitzed the Warriors with a 13-0 run. The half started out 57-66. After just 3.5 minutes, it was 57-79 and it never got any better that quarter. Check this out, after the 3rd quarter, the Nuggets were leading 104-74.

ONE HUNDRED AND FOUR POINTS AFTER 3 QUARTERS!

There's really not a whole lot to write about this game, but wanted to highlight a few things:

No Warrior Wonder after a blowout like this. Just disgusting.