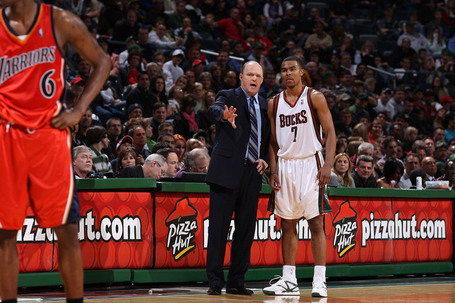 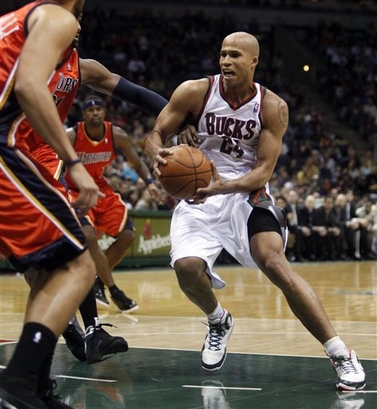 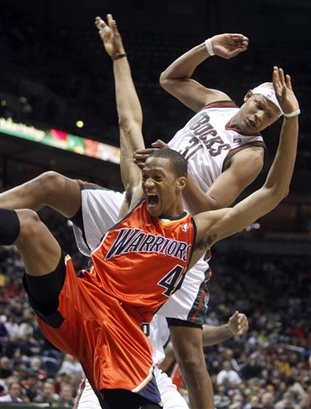 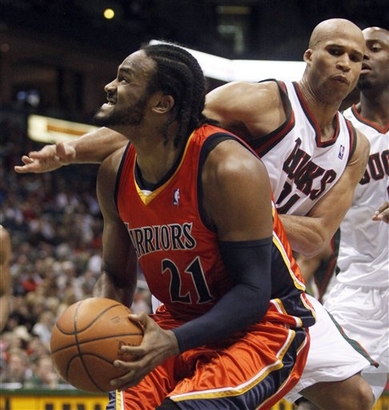 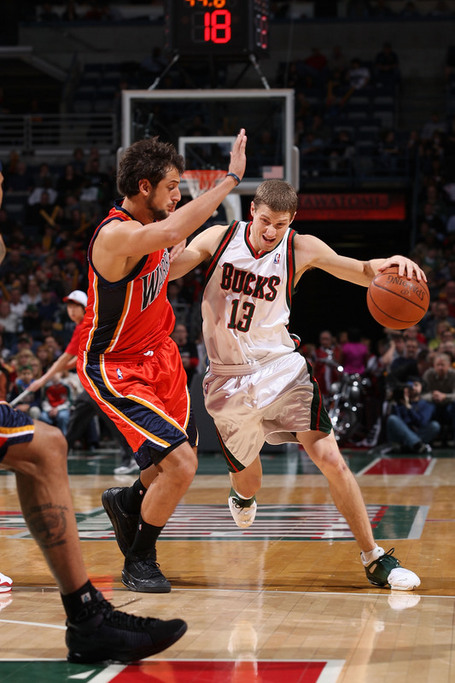 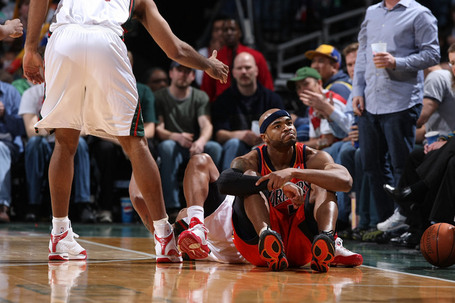 I wonder how many of these I've put up through the year....

They always have Maggs too. 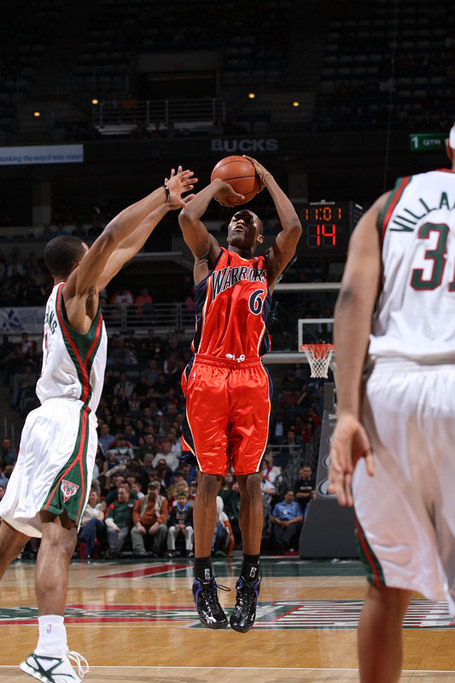