Share All sharing options for: Day 1 of the 2k9 NBA Playoffs

Don't forget to check out Ball Don't Lie for some great previews.

The biggest news around the NBA is the good Doc's prognosis on KG. It's not looking so hot, but then again Rivers is only nicknamed Doc; he's not an actual M.D.

At this point I feel obliged to do this: KG to the Warriors!!

(Did you expect anything less?)

The Chicago Bulls wrapped up the 7th spot in the East with a 41-41 record. Need I remind you that the Warriors won 48 games last season and weren't invited to the spring dance and the Suns recorded 46 wins this past season and are headed to the NBA lottery?

But remember KG is out, so can Tyrus and Noah step up? Maybe probably ROY Derrick Rose can speed past Rajon Rondo and lead the Bulls to the upset?

I think not. I'm predicting a sweep and Celts take Game 1 easy. 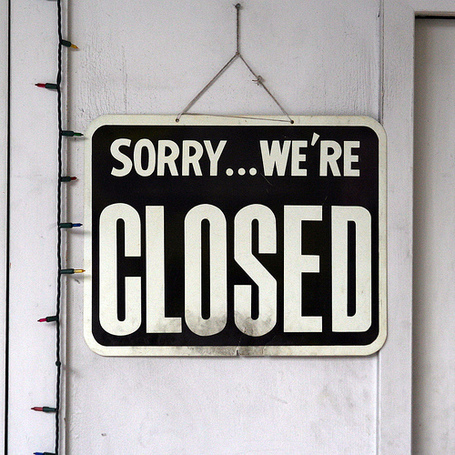 The Atlanta Braves- I mean Detroit Pistons and their barbaric fans will not be missed.

I wouldn't be surprised if this series went the distance with the future King of NY and the Cavs prevailing. The Cavs have been nearly perfect at home this season (39-2!) and I don't see that stopping on Day 1 of the 2k9 NBA Playoffs. It's a bad sign when Pistons fans are posting things like this before this playoff series has even began.

Blog Battle: Motown String Music vs. Fear the Sword (sorry we only Fear the Beard around these parts!)
Mavericks @ Spurs: 5pm on ESPN
The Mavs and Spurs have had some great battles in the playoffs this past decade. Little ol' Smell Antonio vs. Dallas city-wise is like Sacrapmento vs. the Bay Area. It's a tiny market team vs. a big market team. I'm really looking forward to this matchup.
Warriors fans have tortured Mavs fans in the recent past to no end, so let's root for them in this series. I'd much rather see Jason Kidd and Dirk advancing than the San Antonio Snores who could've even sell out their home arena for the Western Conference Playoffs in a good economy.
This is going to be a long, fun series. It's going the distance and it's my upset special. Mavs 4-3 when it's all said and done. Dallas takes care of business in San Antonio in game 1.
Blog Battle: Mavs Moneyball vs. Pounding the Rock
Rockets @ Trailblazers: 7:30pm on ESPN
My god. This is absolutely pointless. Everyone likes Yao, T-Mac, and Ron-Ron (well okay I do and that's probably because of the Artest to the Dubs dreams of the past), but the Houston Rockets should be banned from the NBA Playoffs.
Seriously what's the point?
I'm sure it will be a fun series, but we know the Rockets are just going to get bounced eventually. It's anti-climactic. I'd much rather have the Warriors in last season and Suns in this season. Shoot, even this year's Wizards would have a better chance of making it out of the first round then the installment of the post-Hakeem Rockets do.
I will give Rockets fans major props for some interesting statistical interpretations, but I think it's too early to call Greg Oden a 2nd Round Virgin (I guess that's what Yao-itis is?). Blazers fans are PUMPED and it couldn't have happened to a better group of people (well next to us silly Warriors fans that is).
Blog Battle: The Dream Shake vs. Blazer's Edge
Post your Day 1 predictions and any ongoing game thoughts you have in the comments.