Share All sharing options for: Day 27 of the NBA 2k9 Playoffs - Staaaaayin allliiiiivvveeee

I woke up this morning and as I start yawning

That milk milk pouring into my bowl

That I need to

GIVE THE DENVER NUGGETS PROPS FOR FINISHING THE MAVS! Woot woot!

Your jumpshot was Antartica - ICE COOOOOLLDDDD

For your reading pleasure, I have dug up some neat articles.

Of course, check our SBNation compadres

And some other great articles from around the web

Enough Nugg luv (Please if you do anything today, click on that link and see the name of the site. I was laughing for hours)

On to today's games!

We're looking at two potential elimination games, so in order for the Magic and Rockets to live another day, they need to listen to this song all day.

Over at Celtics Blog, they're posting funny pictures of their players. 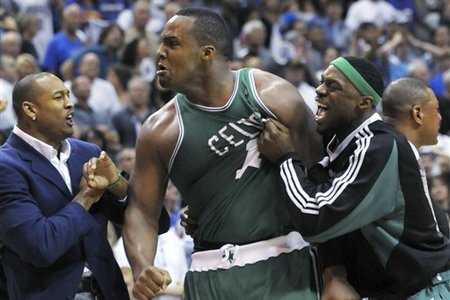 I pity the fool that told me them lies!

But, they're also laying out the keys to success for the Celtics - keeping Dwight Howard out of the game.

Over at Third Quarter Collapse, they're saying how Dwight's demanding the ball more and how he and Stan Van Gundy are working privately to make (or not make) that happen. I don't know...seems to me that when you have a player going to the media and demanding the ball as well as coach that is constantly in the hot seat, you're not going to play well come game day. Unless Dwight plans on doing this, like my man Shaq did when he was on the Magic, it's not going to end well.

I'm going with the Celtics tonight.

I'll give the Lakers respect for beating the Rockets by 40. Awesome, cool, great win. Mad respect to Silver Screen and Roll for their coverage. But that's where I'm done. And to show my appreciation 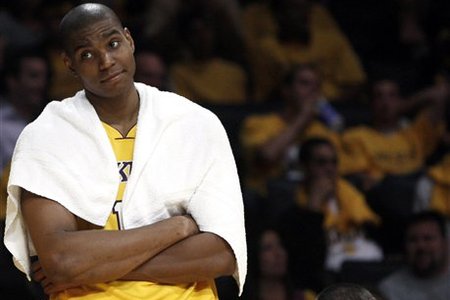 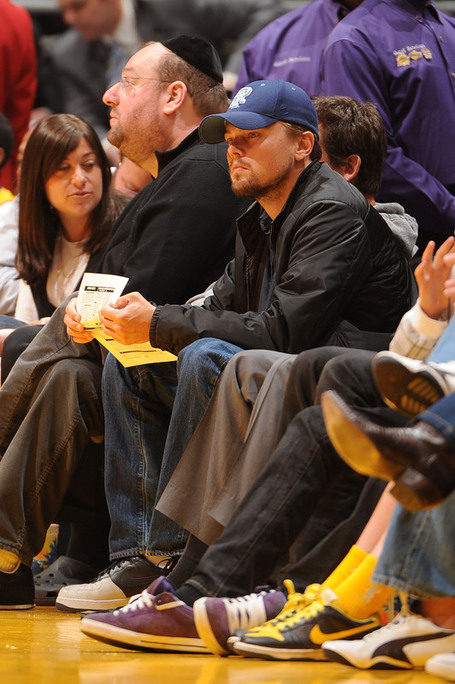 Posing as a Lakers fan for Catch me if You Can 2. 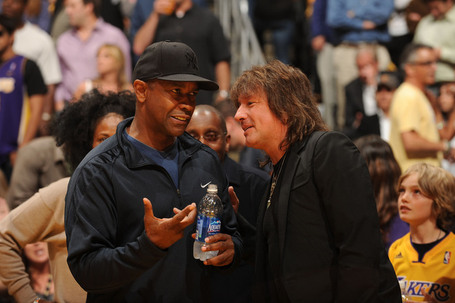 Maybe I should have Derek Fisher star in my movie with me - he's a great actor. (warning - bad memories) 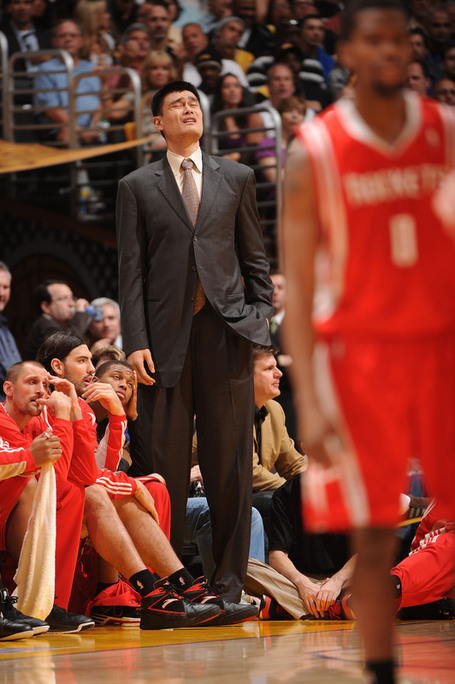 Charles actually ate the heads? It was just a commercial! 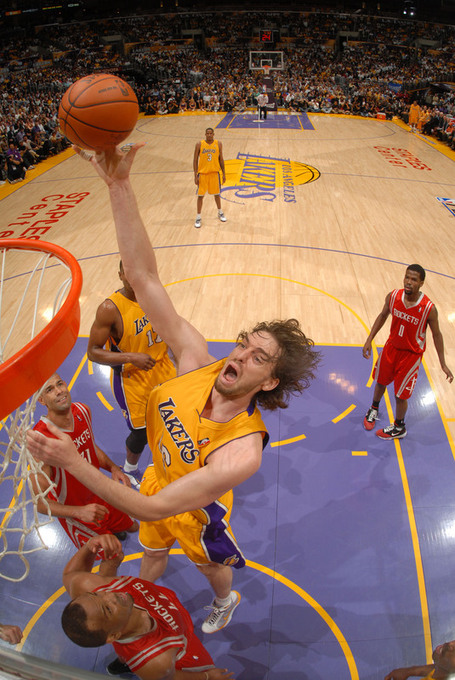 Do you think I can get another Geico commercial off this? 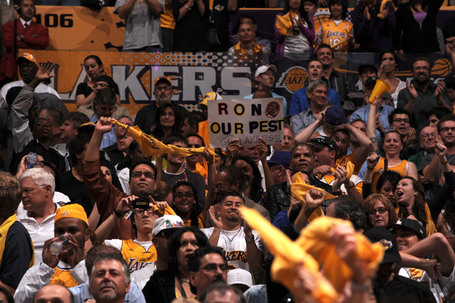 That's not creative at all. (Come on Chris, sit down!) 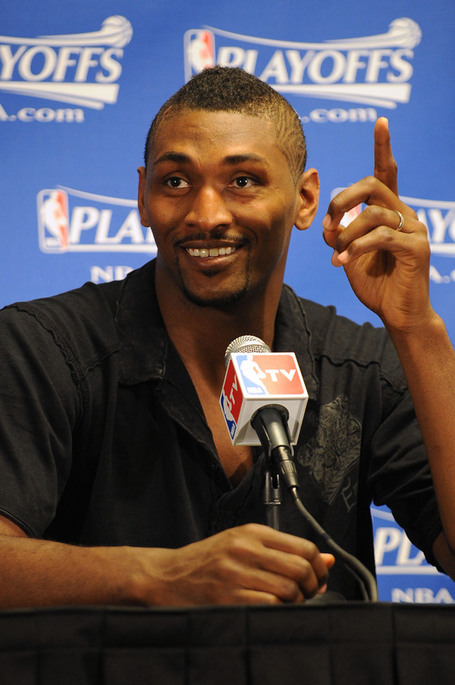 Excuse me, this is a two part question.

1 Did you notice that we only lost by 40 points?

2. Have you heard my new poem? 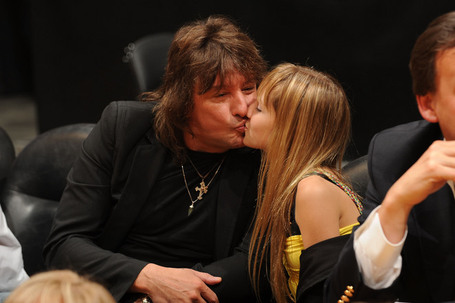 This is gross. That's his daughter!

If Aaron Brooks doesn't do this, the Rockets are in for a world of pain. Check out The Dream Shake for the Rocket's keys to success for Game 6. I'm on your side fellas.

I'm going with the Rockets.