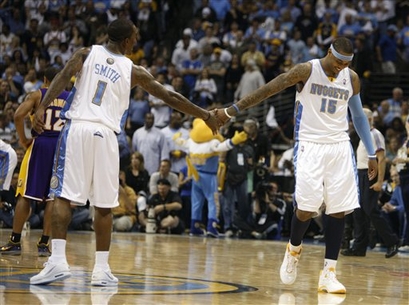 This is my most favoritist Kobe quote ever.

Let's have a little competition, shall we?  The GSoM member that can make the best joke from that gets a special shot out in my next few posts.

On a game where the World Wrestling Entertainment packed up its bags and went to the Staples Center because of a double booking, it was only fitting that the fans got their fair share of grabbling and grappling.  55 fouls, 4 technical fouls, and 84 free throw attempts = one aggressive game.

I'm with you man.  I want to see Vitamin Water get screwed... 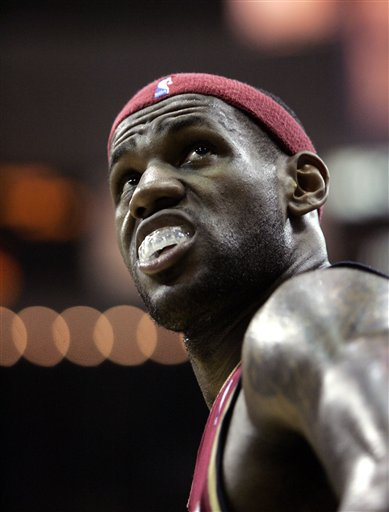 I need me some Vitamin Water.

"We’re the best team in basketball," he (Mo Williams) said.

Um....excuse you?  The best team in basketball should not be down to 2-1 in a 7 game playoff series. They are playing well (that shot in Game 2 was nuts), but they don't have an answer for Dwight Howard.  No matter how well, LBJ plays, he needs support.  He's averaging over 40 points a game, but it can't be LeBron vs. the Magic.  Just won't cut it..

I'm going with the Magic in Game 4.