Share All sharing options for: Day 37 of the NBA 2k9 Playoffs

LeBron getting knocked out before the Finals? Looks likely. The Magic took a 3-1 lead in the Eastern Conference Finals with a 116-114 OT win over the Cavs. 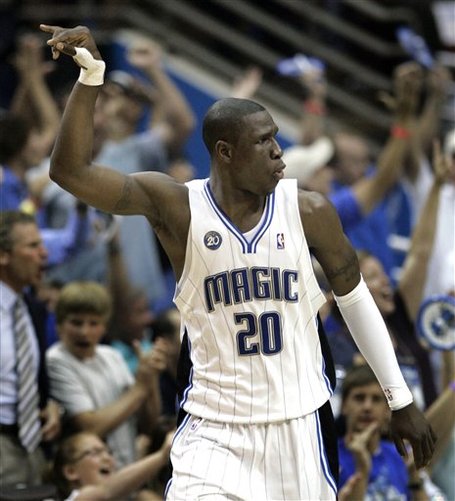 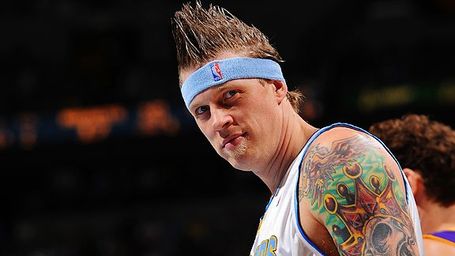 Back to LA we go. The best of 7 series is now a best of 3 series after a split in Denver gives LA home court advantage once again.

Things to look for: