I must say we have ourselves quite a nice final four this year in the NBA.

Jump for some Day 37 rewinding and Day 38 previewing.

Pickaxe and Roll: Now it's time to see what these Nuggets are really made of. Denver will face their first elimination game Friday. As you can see they're quite DeRailed about it: 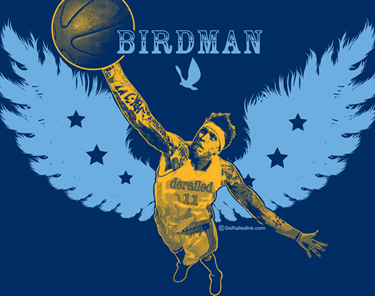 Silver Screen and Roll: After Lamar Odom finally stepped up they're exclaiming "You da man LO!!!" in LA. Better late than never I guess. After that team effort these Lakers are who they thought they were.

My crystal ball says there will be an epic Game 7 between these two squads. It's good for your hoops health.

Third Quarter Collapse: After that impressive Game 5 victory my man Ben Q Rock and Dwight Howard are on the same page: "It is no time to celebrate." The morning after felt good in Orlando. It's pretty Ra-diculous that the Eastern Conference Finals is Where Skip to My Lou Happens ain't it? What they're saying before Game 5 is that it's pretty "Unstoppable Baby!" how the Orlando Magic are defeating the Cleveland Cavaliers on the strength of their third quarter play.

Before he was this: 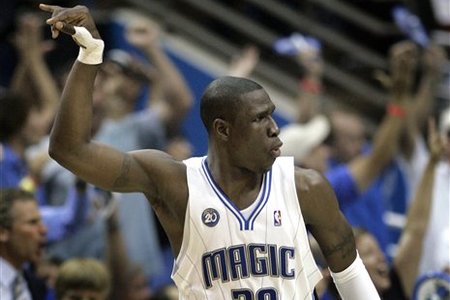 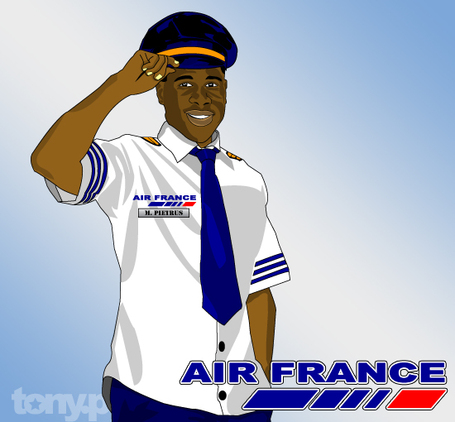 Fear the Sword: It was raining threes x17 in Orlando in Game 5 and it left Cavs fans broken, beat & scarred. Fear the links and don't miss the Facts Vs. Reality as told by the Cleveland faithful.

If/ when the Cavs get knocked out I hope it sends a clear message to LeBron James. It's going to take another superstar to win the NBA Finals. LeBron needs his Scottie Pippen to get this done. And that's simply not going to happen in Cleveland for a variety of reasons. Head East to NY in 2k10 my friend! Even better, see if you can force a trade next season to get the ball rolling early. It will be dynastic.

I'll be very impressed if the Magic can close out the series on the road tonight. Cleveland is a tough, tough beat at home where they went 39-2 in the regular season. The Magic did managed to take Game 1 via some clutch Rashard-ness though and this team can shoot the rock like nobody's business, so I wouldn't be too surprised if all ends tonight in Cleveland. All including any inkling LeBron has left to waste his billion dollar potential in the midwest too.

Post your predictions and game thoughts in the comments.