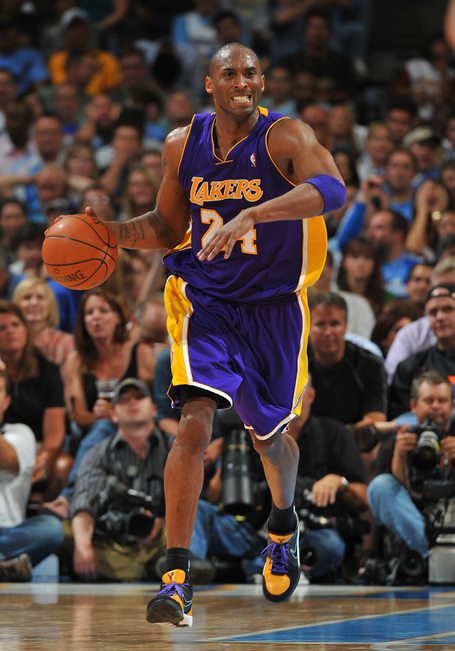 I betcha the puppet LeBron can't do this!

The Lakers are heading back to the finals again. This team, who is heading to the franchise's 30th finals appearance, is a bit more rugged and tested compared to last year's team as they have been through some intense series this year - namely the ones against the Rockets and the Nuggets. Fight hard and you will conquer they say...and with that, the Lakers are given an opportunity to win their 15th title. Hooray....

Peep Yahoo's recap, as well as coverage from our SBNation homies Silver Screen and Roll (Lakers) and Pick Axe and Roll (Nuggets). 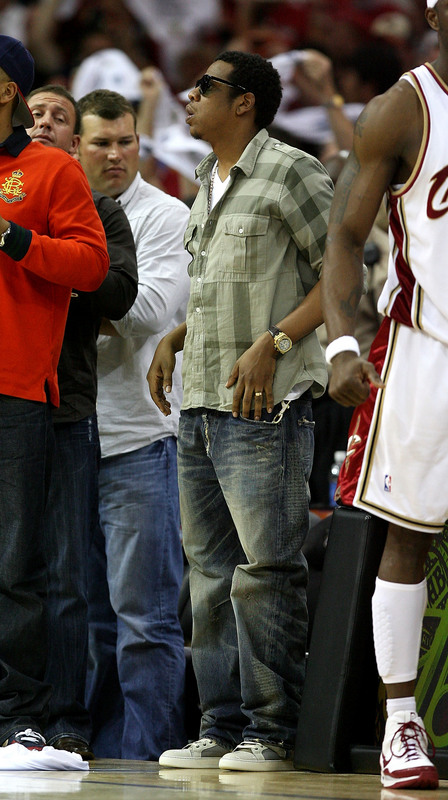 Jay-Z wanted an Encore, so LBJ gave him some more

In my mind, this stat tells it all...

The Cavaliers, with an NBA-best 66-win regular season, certainly are 0-4 this season in amped-up Amway Arena—a place the Magic start fast and finish.

Yes, I understand that the Magic haven't been in the Finals in over 14 years dating back to the Shaq-Penny days, but that don't mean jack. The Cavs are NOT playing up to their season averages and it's just a one-man show over there. I don't care who - Big Z, Delonte West, Daniel Gibson, Mo Williams, Joe Smith, SOMEBODY (gonna get hurt real bad...) - NEEDS TO STEP UP.

Reading quotes like this, just straight up leads to disaster

“We give LeBron the ball and get out of the way,” West said.

I would get so much pleasure seeing the Cavs lose today. Here's the way I look at it -

1. I dislike LeBron James - yes, I'm quite jealous of a man that is MY age and has made more money in the last month than I will in my whole life. (Hate is a strong word...but I really really really don't like you)

2. Sure, I drink Vitamin Water, but wouldn't it just be great if their whole advertising through Facebook flopped?

3. Those Nike commercials are really starting to get to me.

5. My favorite players, Adonal Foyle (this highlight reel is ridiculous), Mickael Pietrus (he's going to be on "Dancing with the Stars"), and Patrick "Chewing" (best commerical EVER!) would make it to the Finals!

As Superman puts it himself

"We believe we can win a championship,” center Dwight Howard said. “People used to laugh at me when I’d say that. But it’s right there for us. We have a chance to take the next step Saturday night.”

I am REALLY regretting not putting any money on the Magic winning it all when I was in Vegas last weekend. Odds were 7 to 1!