Polling GSoM: Which "hoops quad" will be the kings of Northern California in 2k9-2k10?

Share All sharing options for: Polling GSoM: Which "hoops quad" will be the kings of Northern California in 2k9-2k10? 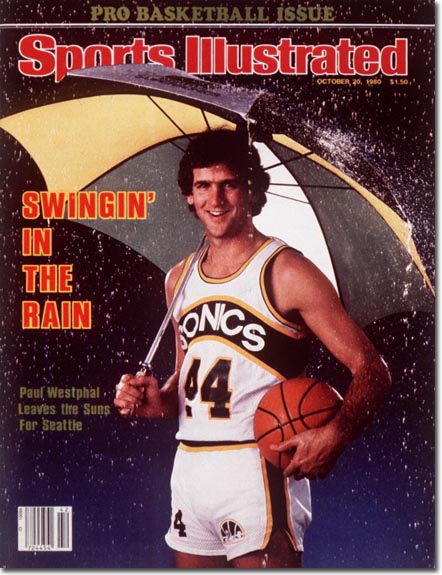 Jump for some linkage and a look the the Warriors and Kings' hoops quads.

They don't seem to be too enamored with the Doc Westphal hire over in Sactown. We shall see soon enough if Paul Westside is the right man for the job.
You might recognize some folks on rumored to be on his staff [Y! NBA]:

Westphal is expected to hire Dallas Mavericks assistant Mario Elie, and strongly consider ex-Phoenix and Milwaukee Bucks coach Terry Porter and veteran NBA assistant Brian James. Bryan Gates, a rising star in the NBA's D-League for the Idaho Stampede, is expected to be a strong candidate for a spot on the staff.

Mario Elie of course had a great shot at being Mike Montgomery's replacement back in 2006 for the Golden State Warriors, but left once Nellie got here.
Terry Porter struggled mightily with a very talented Phoenix Suns roster with a lot of big names this past season.
Is Paul Westphal a good coaching hire for the Sacramento Kings? Or do you think the other rumored candidates (Kurt Rambis or Tom Thibodeau) would have been better for Sactown?
More importantly and more interestingly which hoops quad of head coach, young shooting guard, power forward, and center do you think will be better in the 2009-2010 NBA season?
Golden State Warriors Quad
Sacramento Kings Quad
Neither the Dubs or Kings will be making the playoffs anytime soon, but they will be facing off four times a season for NoCal supremacy. Who you got?