RUMOR: Monta Ellis demanded a trade from the Warriors shortly after the season

Share All sharing options for: RUMOR: Monta Ellis demanded a trade from the Warriors shortly after the season

In case you're not up to speed see: 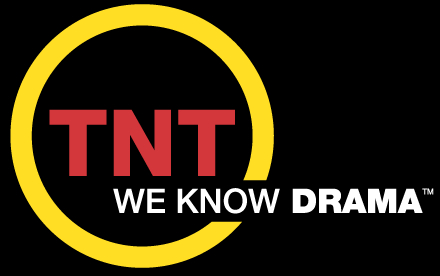 TNT ain't seen nothing yet.

And now we have something that tops all of that on the Dubs Drama Meter.

Ellis did, however, intimate that some things needed to be worked out, specifically between him and Nelson.
"I actually think it is going to help us a lot, me and Coach getting on the same page and not going through what we went through last year," Ellis said in the radio interview. "But everybody's got to be on the same page, and that meeting really put us on the same page that we're going to come into training camp for another season and get this thing back on the road."

Ellis' unhappiness has been an issue for the Warriors since he injured his left ankle last off-season and lied about how it happened, prompting a 30-game suspension. A couple of team sources said Ellis demanded a trade shortly after season's end.

I've said it before, but I'll say it again. I really don't understand what Monta Ellis and his camp's beef is about or why they have the audacity or desire to demand a trade. They screwed up royally and cost the team tens (if not hundreds) of millions, not to mention any reasonable shot at the 2009 NBA Playoffs. The $3 million the team fined him was way too lenient. Sure Robert Rowell and company took way too long to decide how to handle the situation, but hey- Monta sure took his time telling the truth and it's debatable whether he has still come clean about the whole situation. His attitude problem really isn't helping the situation either.

The Warriors have treated Ellis very well-- to the tune of $66 million dollars (now $63 million) and Nellie and Riley even flew out to Nowhere, USA to have a sit-down with him. He's got nothing to complain about. It doesn't make much sense why anyone would demand a trade from a organization that is trying so hard to build around them- pretty much forcing a foolish endeavor.

The other key thing to note here is that a "couple of team sources" have brought the trade demand to light. These aren't outsiders looking to bash the organization and push their own agendas. These are folks actually associated with the team. Are the Warriors pushing out these rumors, so that it's less of a PR nightmare if they trade Ellis this offseason? That could very well be the case and I don't want to dismiss that entirely. However I sincerely doubt they'd flat out lie about Ellis' trade demand.