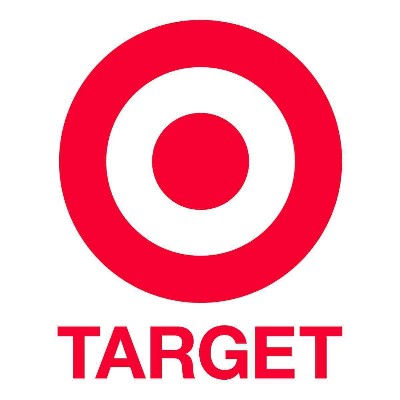 My main Target's in MV, but Warriors seem to shop elsewhere. [via www.sohe.wisc.edu]

Make the jump for something way more interesting than your last shopping experience at Tar-jey.

The Word on the Street from Jonathan Givony of Draft Express:

In other Warriors news, it appears that despite not having worked him out, Stephen Curry is the team's main target should he be available with the 7th pick. Other options include Jordan Hill, Tyreke Evans and James Johnson.