Share All sharing options for: 2009 NBA Finals Orlando Magic vs. LA Lakers: Mickael Pietrus thinks "It IS the shoes!"

At about a 90-10 clip GSoMers are rooting hard for the 2009 Eastern Conference Champion Orlando Magic and old friends Mickael Pietrus, Adonal Foyle, and Rafer Alston in The Disney Finals.

But that's not the biggest subplot of the 2009 NBA Finals for true sneaker freaks such as myself. Word out of Orlando [Orlando Sentinel] via BDL is that MP2 won't be wearing the Nike Kobe's (this year's edition are by far the best to date by the way) he's been sporting this season as he faces off against Kobe Bryant and LA Lakers. Instead he'll be sporting some Air Jordans. Back when Michael Jordan was dominating the league, word had it that he'd talk such smack as "Don't embarrass my shoes" to any opponent wearing his signature kicks. I can imagine Kobe saying something to that effect too, so I applaud Mickael's decision here.

Jump like Mike for my Fav 5 Nike Air Jordans and rock the vote to help Pietrus pick his kicks for Game 1. 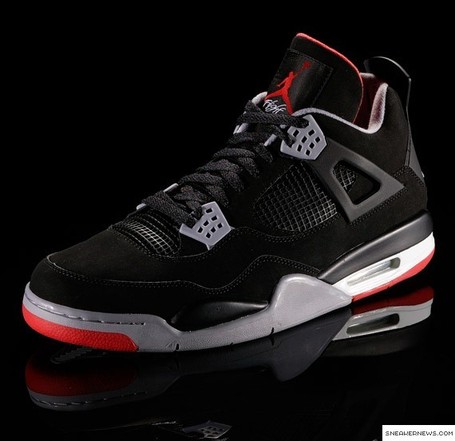 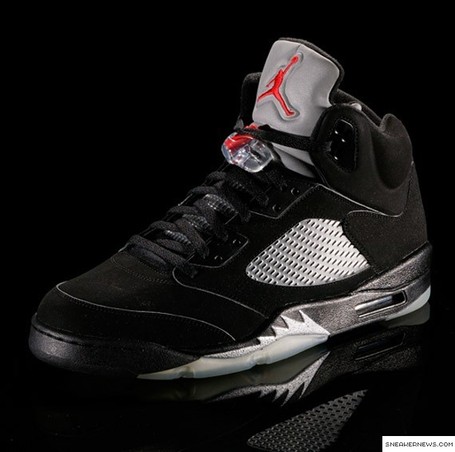 Fresh enough for The Fresh Prince of Bel-Air 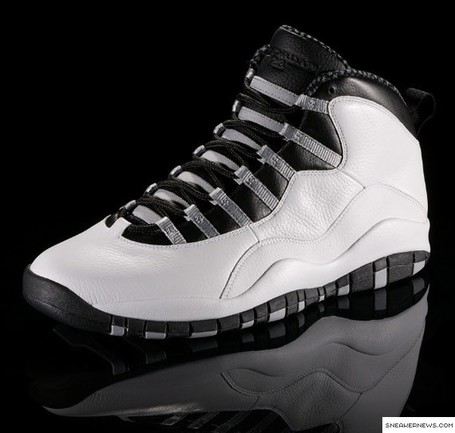 When MJ wore these he lost to guess who in the Eastern Conference Finals? 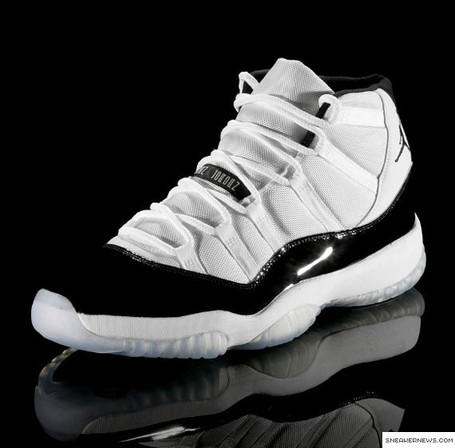 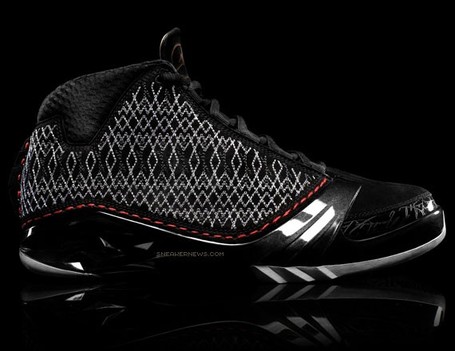 Honestly you can't go wrong with any of these kicks, but what's your Fav 5 Nike Air Jordan list? 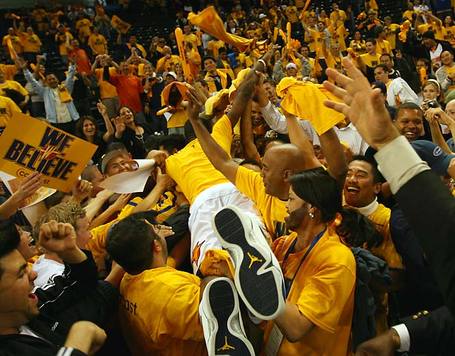 "Money it's gotta be the shoes!"