Share All sharing options for: Drew Gooden Wouldn't Mind Going to the Warriors 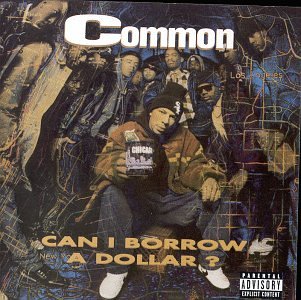 One of the truly underrated Hip Hop albums.

The teams I wouldn't mind going to, Spurs, Cav's, Magic, and Golden St! What do you guys think?

Wow an NBA player who wouldn't mind going to Golden State? That's rarer than a Warriors playoff appearance under Chris Cohan's unpopular mismanagement. Someone show this guy where to sign! 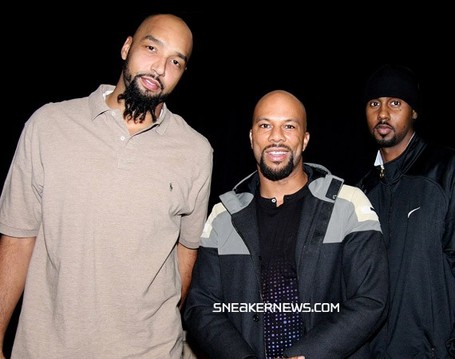 Guess which guy a) got the rebounding skills, b) got the MC skills, or c) got no jumper?

1. Gooden is more than Good on the Glass

Drew Gooden sports a career 10.1 rebounds/ 36 minutes rate. He's still well under 30 and shows no signs of slowing down. Whether or not the Dubs pull off the heist for Amare Stoudemire, they're going to need to improve on the glass. Gooden is a fairly versatile offensive player with a decent enough jumper to even play alongside the non-shooting Andris Biedrins. Gooden and Biedrins could control glass. Gooden, Anthony Randolph, and Amare Stoudemire? Man... that's got me thinking the P-word.

If the Warriors can bring back the El Cerrito son for a bargain price a little bit below the midlevel exception it would be a coup. Think of Drew Gooden as the power forward/ center version of shooting guard/ small forward Kelenna Azubuike. At 6-10 and 250 pounds gives Larry Riley some beef to either bring off the bench or provide some spot starter minutes (just like Kaz). Gooden's not the perfect big man (not a shot blocker or passer), but he's solid (just like Kaz who isn't a great passer).

As my folks over at Fear the Beard can tell you, Gooden's definitely rocking the dope facial hair.

He even won this recent BDL Bedlam: DeShawn's beard vs. Gooden's beard 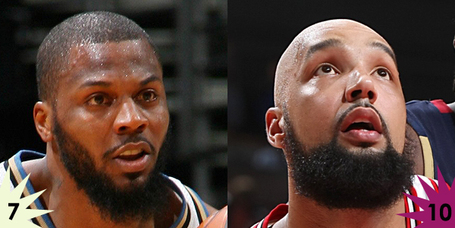 From the GSoM Vault: Good(en) Deal for Cavs Exposes Bad Deals for Warriors