UPDATE (9/10/09 10:40am): Also make sure to check out some sharp words by GSoM buddy Matt Steinmetz over at FanHouse- For C.J. Watson, It's Not About the Money

Allen Iverson to the Memphis Grizzlies [Straight Outta Vancouver] (WHY?) isn't the only big signing of the day. The Warriors have re-signed C.J. Watson [Warriors.com press release]. As of this writing the exact terms of the deal have not been disclosed, but I'm guessing it's for 1 year and a shade over 1 million George Washingtons. 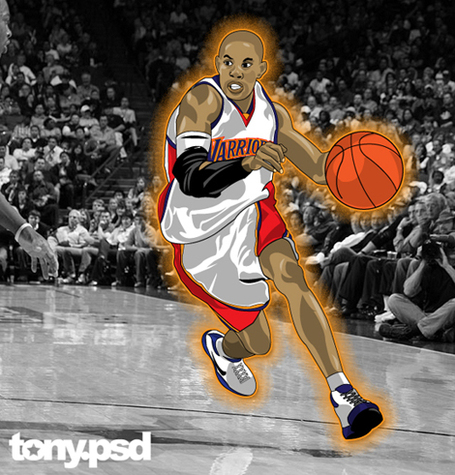 Maybe I should have titled this BREAKING NEWS: Warriors Continue String of MEANINGLESS Offseason Moves.

"We are happy that C.J. will be returning to our team next season. He has taken full advantage of his opportunities since being called-up from the D-League two seasons ago and has worked hard to make himself into a quality NBA player. We look forward to him having another successful season and having a positive impact on our team."

Discount Furniture Marco Belinelli for a guy who is more valuable as an expiring contract than as an actual player.
Check.
A 1 year deal for a journeyman banger who doesn't have an impressive rebounding rate, but has a great 'do.
Check.
Re-signing a backup-backup shooting guard in a shooting guard's body.
Check... again.
Truth be told if Watson is playing anywhere close to his 25 minutes a game across 77 games like he did last season that means the Warriors are in trouble whether it be underperformance, injuries, or some drama from other players. That is not good. With his atrocious defense and poor court vision for an NBA level player Watson is a 3rd string guard at best. He does have an excellent jumper.
Well at least it created a lot more meaningless "drama":
I doubt our friends over at Third Quarter Collapse are losing much sleep over this, but I could be wrong. I have been wrong once you know.
Memo to Warriors: Change ain't all about dollars and cents.
The Warriors went into this offseason needing major changes and it's almost time for training camp. This doesn't cut it.
In all fairness I will note and appluad the Warriors for collecting a crazy assortment of expiring contracts:
Those could be very valuable especially near the NBA's annual trading deadline post-All Star break in February, but so was the unused $10 million trade exception after the Warriors foolishly traded Jason Richardson away to unnecessarily and prematurely kill WE BELIEVE to save some dough and rip off season ticket holders and fans alike.
At the very worst I'm sure Donnie Walsh, the crew over at Posting and Toasting, and our other friends in NY would be happy to send Eddy Curry or Jared Jeffries to Oakland for some of those 2010 cap friendly contracts. Uhhhh... thanks, but no thanks.
Congrats to C.J. though. It's always inspirational to see a guy fight the odds and get called up to the NBA from the NBDL and beat out guaranteed bigger contract players like Marco Belinelli and Marcus Williams for playing time.
Can't knock the hustle. 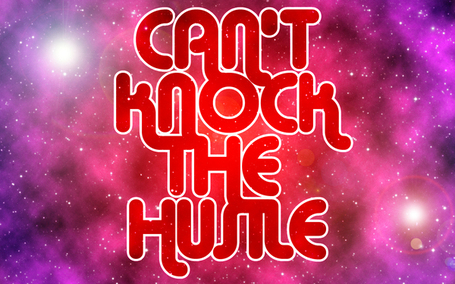 Props to C.J. even though he probably doesn't want to be a member of the GSW.