We're at the halfway point of the 2009-2010 Golden State Warriors campaign and now is as good a time as any to look back at our preview madness:

The Good News: The Dubs are only 10.5 games out of the playoffs as of writing.

The Bad News: The Dubs have the 3rd worst record in the entire league right now as of writing.

And now it's time for the midterm report cards...

Out for the Season

B-Wright did an exceptional job in the TV booth the other night with Bob and Jim on CSN Bay Area and he hasn't looked lost on the court once the entire season!

Buike is still a black hole for a swingman (even Corey Maggette doubles his assist totals), but before he went down with an unfortunate season-ending left patella tendon injury Azubuike was on his way to having another solid season. Kaz's efficient scoring and rebounding are sorely missed.

On a night when he could have easily just enjoyed the courtside seats, Bell stepped up an pitched in some solid minutes for Nellie and his teammates. That speaks volumes about his commitment. I know it's tough for a vet to play for a young, losing squad (just ask ol' Captain Jack), but here's hoping the Warriors can bring him back next season in a key defensive role. 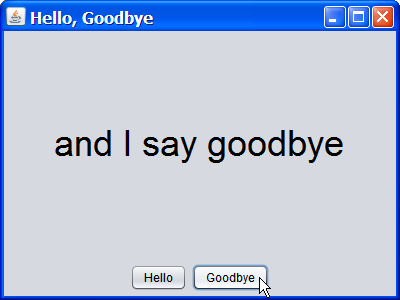 Hopefully a few years from now we'll forget that this was the year Captain Jack became Captain Jack- well it's a family show, so we won't go there. It's really too bad he had to go out with such an immature tantrum. The word "fraud" comes to mind.

I can't say I really expected much from him, but the few times he played he was steady enough. Good luck AC.

When Warriors GM Larry Riley signed MIKEY this offseason it was to be the team's backup to the backup center. He wound up playing way too many minutes with not that much production largely because of injury and partly to Anthony Randolph's lack of coach-ability, but I can't fault him for the effort and attitude. Wishing you nothing but the best MIKEY. May you find your way to a contender in the 2010 NBA Playoffs.

I think Nellie said it best [Inside Bay Area]:

"He's had good games, you know, and I like him very much and I think he could be a good NBA player, but he'll (also) let his guard down and not play very well."

Great effort, great hustle, and fantastic rebounding for a swingman (6.5 rpg per 36), but the 36.7% FG from a complete non-passer isn't going to cut it in the big leagues.

Admittedly it's only been 4 games, so it's tough to really get a good read. The 40.5% FG isn't going to cut it, but more games like Saturday night's 19-11 performance beating the likes of Amare Stoudemire will boost this grade up to "Unstoppable, baby!" levels by April.

By the way want to know who the next Golden State Warrior will be? Make Ridiculous Upside your home page.

Expiring Contracts- Nothing more and nothing less 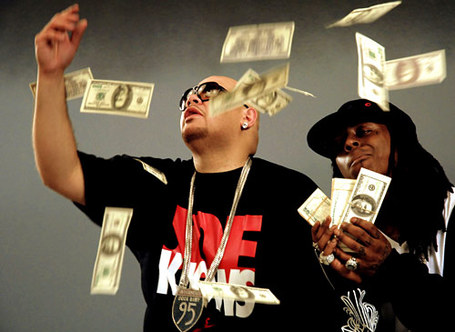 He's like Marco Belinelli in 2 years- I'm not really sure why he's still in the league.

Craig moves so fast I didn't even see him on the court this entire season! 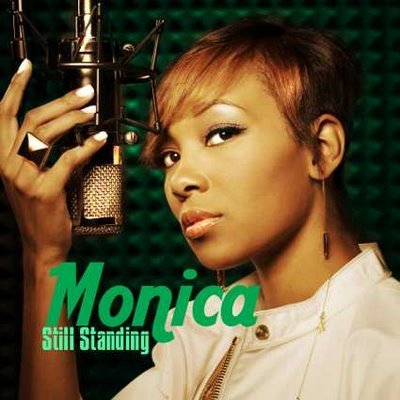 If it weren't for the battling for the league's all-time turnover record and a tad bit of ball-hogging, Ellis would be A material. With all these injuries and poor roster, Nellie has asked him to do a ton and he's responded. Can't knock the hustle, especially with the huge improvements on defensive end in terms of effort.

If you're a contender with something decent to offer (draft picks, young talent, ill-fitting superstar, etc), step right up, Mr. Maggette is your man. We could nitpick, but it's really tough to find much fault with a baller getting nearly 21ppg nightly on only 12 shots. Monta might get all the All-Star snub attention, but Maggette is the real All-Star on this team right now. He's kicked off the new decade with a BANG, averaging 29 ppg (56.7% FG), 7.3 rpg, and 3.9 apg. Boston Celtics, Orlando Magic, Cleveland Cavaliers, Atlanta Hawks, Dallas Mavericks, Denver Nuggets, and contender wannabe's- the phone lines are now open.

I'd like to see those silly turnovers get cut down, but Kid Curry has already made tremendous strides so far this season in terms of defense and scoring. His shooting has been even better than advertised (47.9% FG and 50.9% 3pt through 11 games in January). The assist volume could be higher, but the rebounding (~4 rpg) from a smallish guard by NBA standards has really impressed me. Don't look now but Stef-fun might make a late run at the 2010 Rookie of the Year honors.

Please don't ever, ever, ever pass up a 3pt shot! There's been real flashes of improvement by Ammo on the hardwood this season. He's add some nice moves to his repertoire to take his man off the dribble and finish in a really sneaky way (hook shots, pump fakes, etc). Sadly in the aggregate his scoring rate, rebound rate, and assist rate have all declined or shown no significant improvement since last season. Here's hoping we see a surge in the 2nd half of this season from the man.

This 9 million dollar Warriors franchise cornerstone and building block has lost basically every single matchup against the opposing center this season. Top 5, top 10, top what center? The real question is can he get to the 20% FT mark by the end of this season? Leading the league in airballed free throws ain't helping the situation.

The other half of the Warriors formerly-mediocre-now-horrible center tandem hasn't done all that much this season either. His rebounding rate thus far is the worst of his career, which isn't a good thing for a "banger" big man who doesn't rebound that well in the first place. Ronny's shoe selection really needs to improve as well.

Easily this season's biggest disappointment. That breakout campaign that seemed all but guaranteed has been nowhere to be found. AR hasn't arrived and it's not entirely clear whether that will ever happen in the near future, on this team, or ever.

Vlad has not been all that rad since coming over from the BETcats. It's refreshing to see him willing to do the little things, but the Warriors need him to do the big things like put the ball in the bucket at a decent rate.

I honestly can't get a good read on the Quiet Storm at all. He rotates between very nice backup guard to D-League material over the course of a few games. It's equally unclear why Otis Smith and the Orlando Magic were lusting after him this past offseason.

Riley gets major props for holding ground and getting more than anyone could expect for Stephen Jackson and sending him to the Bobcats instead of the contending Cleveland Cavaliers. We're in wait and see move till the February trading deadline and this summer where there should be some more flexibility. If nothing has changed by then... F.

There's really nothing he can do and it's hard to evaluate his performance with a mostly injured Chris Mullin/ Robert Rowell clean-up job roster that wasn't that good to begin with. I'm neither impressed, nor critical of this coaching performance.

Sell the team already. We'll throw you a parade or something.

The first to go when Cohan finally sells.

Post your grades in the comments using this template: