Share All sharing options for: Preseason GameThread #7: Golden State Warriors vs Los Angeles Lakers in San Diego- Nice place, but I wouldn't want to live there! 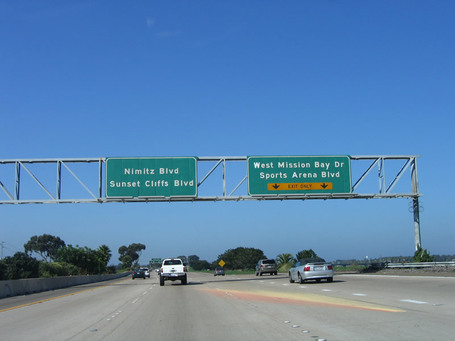 SD is such a strange place.

Tonight's preseason festivity will take place in San Diego, California. Fortunately/ unfortunately I spent my undergrad years down in La Jolla. SD has a stunningly beautiful scenery. However, it's one of the worst sports towns in the nation and in more ways than one, it's B-rate by California standards.

I thank the hoops gods everyday that I don't have to wait for a random NBA appearance in my local town like they do down in San Diego. Instead I am treated to a team that has missed the playoffs 15 of the past 16 years via local TV/ radio, BART, and insane 880 traffic.

Since we've got a little Bay vs LA action here, I'd just like to take a second to point out that the San Francisco Giants (see McCovey Chronicles + SB Nation Bay Area) are just 1 game away from the World Series, while the much-maligned LA Dodgers are well... NOT!

JUMP because you're loving the SoCal bashing! 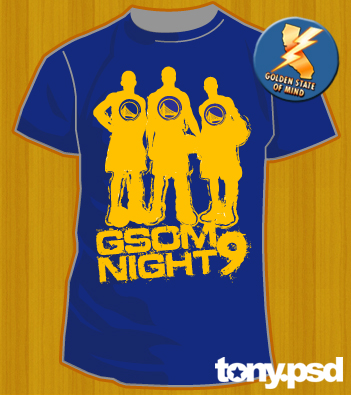 How much better is the Bay Area than San Diego?