It's your favorite and my favorite NBA division as previewed by a cast of superstar bloggers (and myself). There's just nothing quite like the Pacific. Warriors South, Sacrapmento Queens, LA Fakers, Phoenix Softies, and Clippers North- do you want more?! 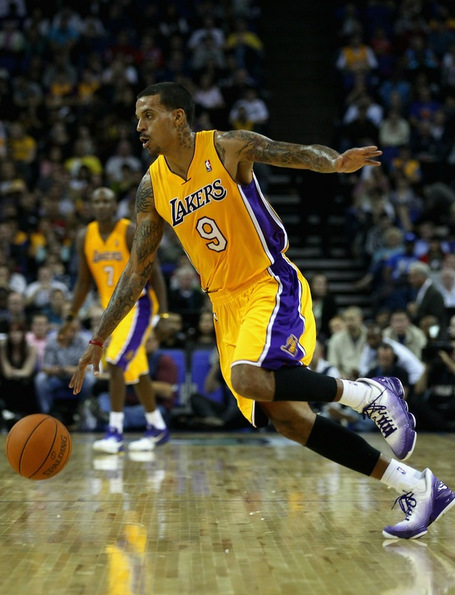 FUN FACT: WE BELIEVEr Matt Barnes has played for every single team in the Pacific Division.

JUMP for the linkage and my top question for each team.

Question: Will Baron Davis be motivated this season? 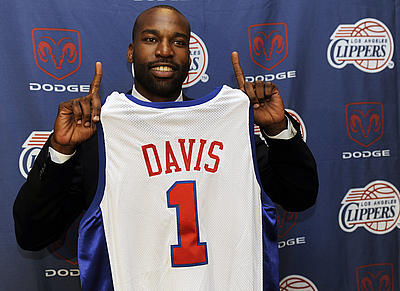 So far this has been a terrible signing for the Clips.

Question: Just how good will DeMarcus Cousins be? 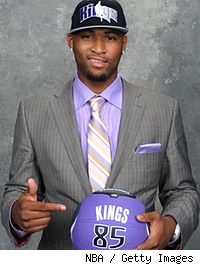 Question: Can the Lakers 3-peat? 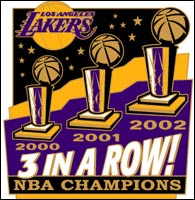 Question: Was letting go of Amare Stoudemire a mistake?

Not quite LeBron, but not bad at all. 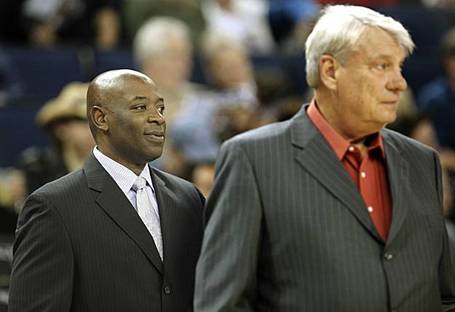