The Atlantic division was an interesting one indeed last season. It was home to the 2010 Eastern Conference Champions, the Boston Celtics, and also home to the league's worst team the New Jersey Nets (12-70). This season should be pretty similar. I could see the Celtics returning to the final dance once again and the Toronto Craptors should be among the league's absolute worst.

These teams are pretty close to one another geographically.

Jump for some linkage and questions for each squad.

Question: Will the Celtics bring Robert Parish back from retirement to add to their collection of way-past-their-prime-bigs? 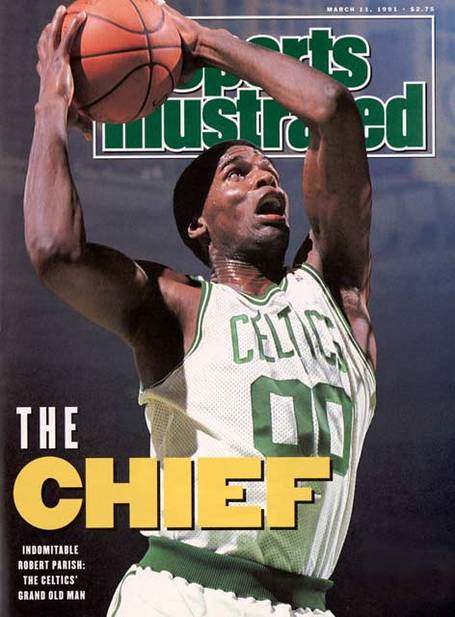 Another great Warrior trade from yester-year.

Question: Will Carmelo Anthony be able to join the Knicks this season? 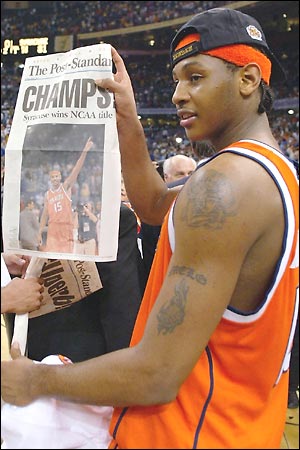 Question: Can Brook Lopez take it to the next level? 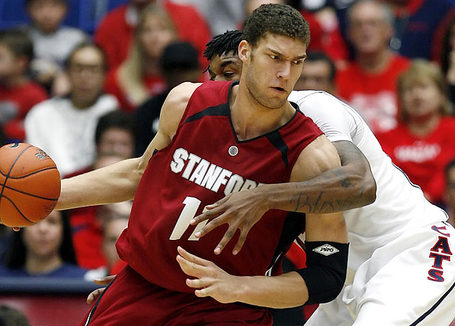 Question: Is there a more annoying and homerish fanbase than Craptors fans? 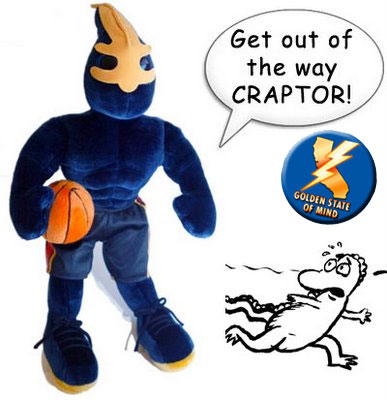 Question: Can the Sixers please trade Andre Iguodala to the Warriors for Monta Ellis?