Call this the playoff division. Every single team in this division (minus the lowly Timberwolves) made it to the West's Elite 8 last season. Can they go 4 for 5 again this season? Well, I'm not so sure. I'm curious how well Al Jefferson will do as Carlos Boozer's replacement, Melo looks to be gone by February from Denver, and it's anyone's guess how healthy the Blazers will be.

Jump for the linkage and questions!

Question: How many times are Jazz fans going to embarrass themselves this season? (see The NBA Has a Fan Problem) 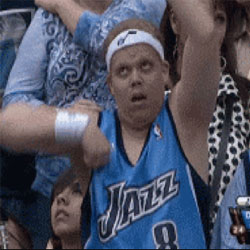 What a bunch of haters.

Question: Are the Nuggets going to be Toronto Raptors/ Chris Bosh 2.0 with Carmelo Anthony? 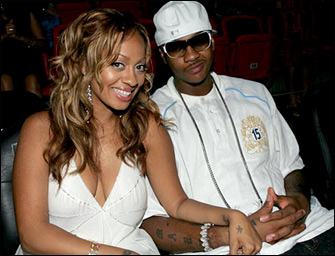 Denver probably isn't the best spot for their careers. 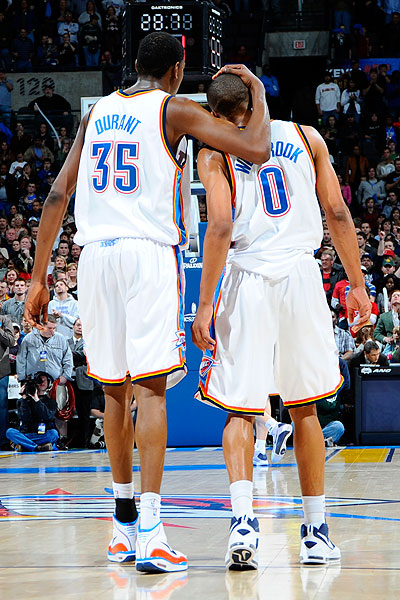 Man these guys are GOOD.

Question: Was Michael Beasley a steal? 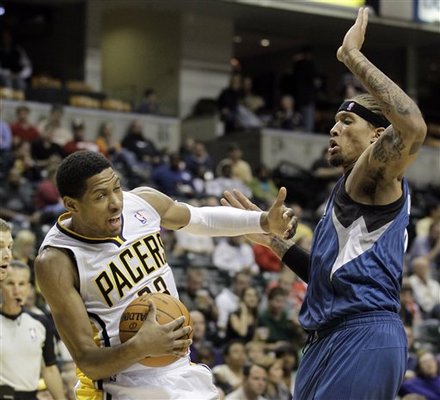 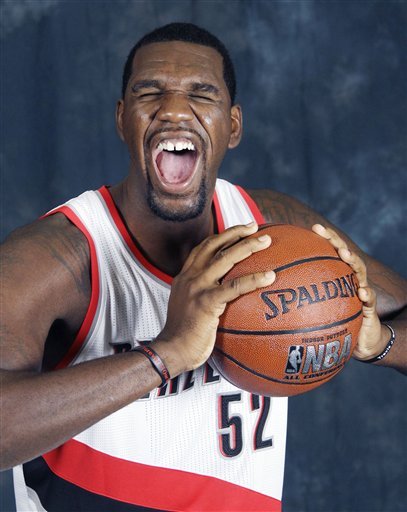 The poor guy has had an incredibly frustrating career.