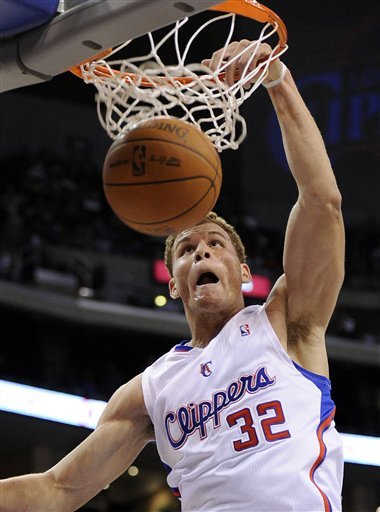 Please don't hurt us too much tonight.

As my esteemed colleague JAE astutely noted in his excellent recap the Warriors are unbeaten. The GSoM insights only get better, so JUMP! 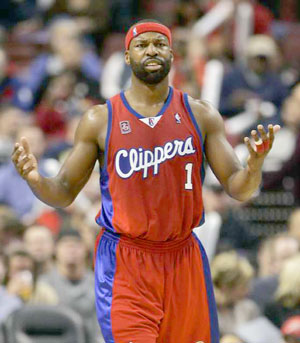 Who is this guy? And what have you done with Boom Dizzle?

I asked this back on 3/17/09. Let's see where we stand now: "Was Robert Rowell right about overriding Chris Mullin's 3 year $39 million extension for Baron Davis?"