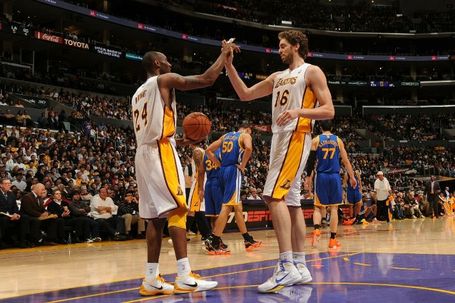 See how that picture makes you want to throw up? The entirety of the game was like that.

Ooof. That was a big punch in the stomach. There were no treats for the Warriors tonight at the Staples Center on this Halloween night. After the high of Friday night's blowout victory over the other LA team, this loss is a big backhanded slap of reality to the face. Without Curry, I didn't expect the Warriors to win, but I thought they'd at least be competitive. Down 20 after the first quarter, the Warriors never really got back into the game.

But hey, the Giants won game 4 of the World Series and are just one win away from a championship. When was the last time the Giants, Raiders and Niners won a game on the same day?

This game was dominated from tip off to the final buzzer by the defending champs. Some quick observations and thoughts after the jump. 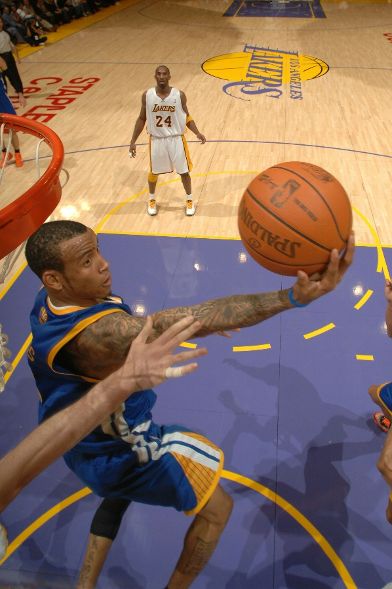 There's not much to celebrate from the Warriors game, so I'll give it to Madison Bumgarner for his dominant 8IP, 3H, 2BB, and 6K's. He was flat out awesome and for a 21 year old rookie pitcher to do that in a hostile environment in a pivotal game, wow. 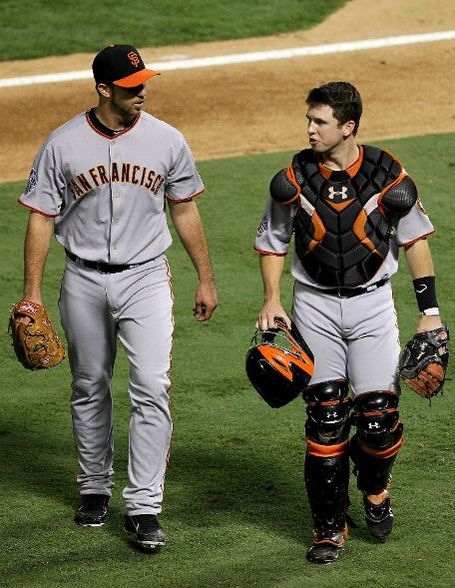