RECAP #9: Golden State Warriors 90, Chicago Bulls 120 - Too tired to deal with the Bulls

Share All sharing options for: RECAP #9: Golden State Warriors 90, Chicago Bulls 120 - Too tired to deal with the Bulls 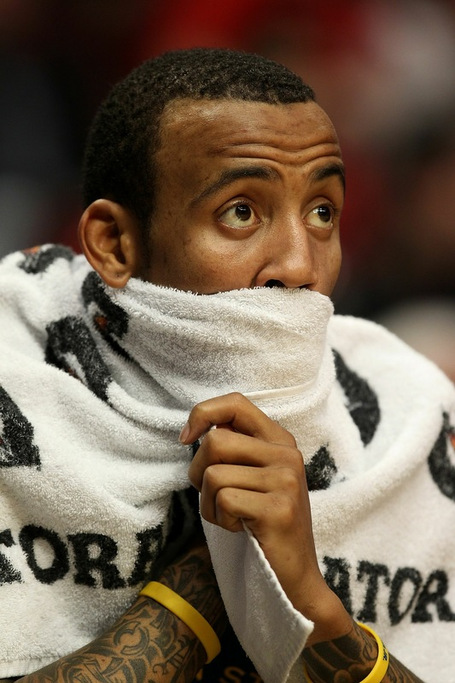 "We talked about playing on the road how you're going to run into the wolf, the bear and the lion," Golden State head coach Keith Smart said. "We escaped the wolf [Wednesday night in New York], but the bear got us tonight."

I could sworn the Warriors were playing the Bulls, but Coach Smart seems to disagree. (bad joke, bad joke)

I've spent the better part of my day not doing my work and trying to figure out what in the world this quote means.

They've been on the road for 4 games now (5th in Milwaukee on Saturday) and 3/5 get animal characters. Cool.

Wednesday night was the wolf. Maybe a "Knick" is a wolf? No, no, Yahoo (same person that ex-Coach Jimmy Raye ranted about)

At the beginning of the 17th century, New York City was a small Dutch community located at the south end of Manhattan Island. History tells us that the people of New Amsterdam were canny traders and wore funny pants. A knickerbocker is a descendant of these original Dutch settlers. The term can also refer to anyone who lives in the city, hence the New York Knicks.

That..doesn't equal a wolf. Maybe Amare (or however the heck you spell it) is a wolf? 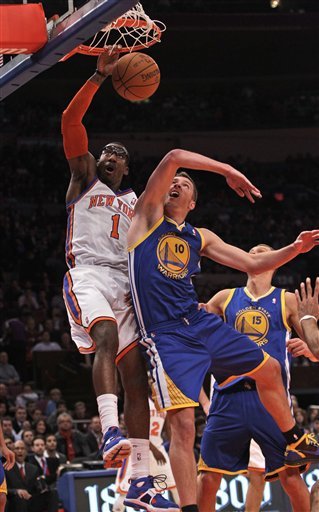 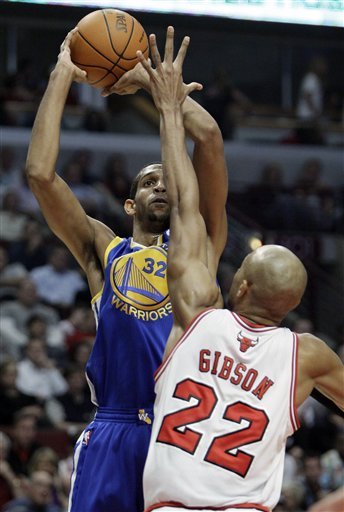 "Yay! I got to finally play! Too bad I won't be worth the 8th overall pick!" 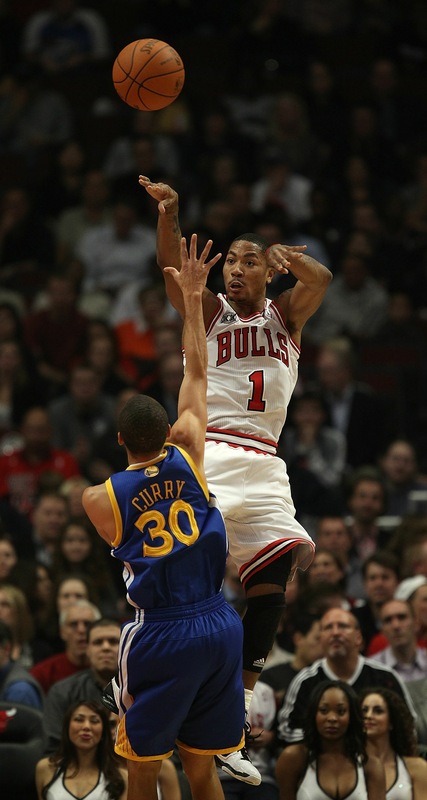 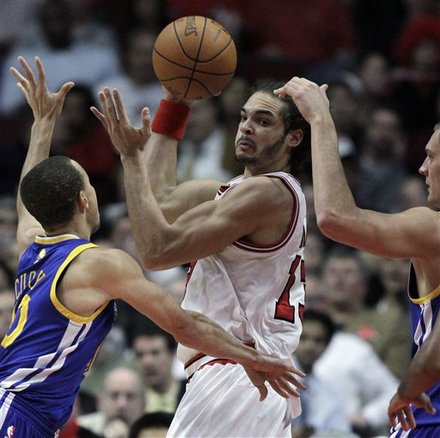 "Who would have ever said I was uglier than KG?" 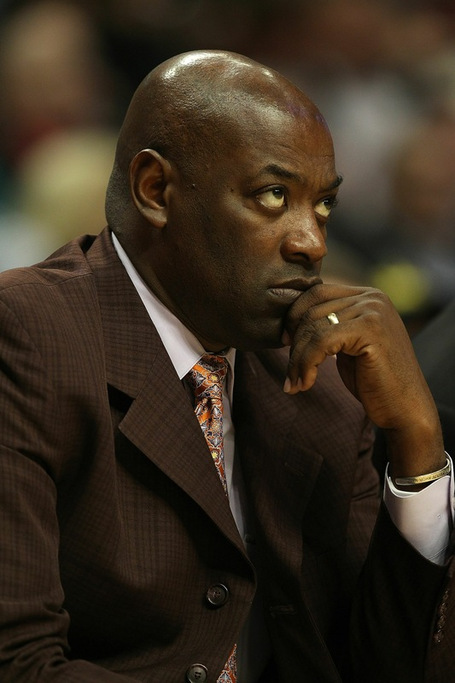 "Which animals should I include in my postgame quote? Giraffes? Zebras? Lions? Wolves? Bears?"

Needless to say, that was not an entertaining game. The Warriors lost the lead early in the game (probably 5 minutes in) and never came back. It got so bad that they were down 30 points early in the 2nd quarter! 30 FRIGGIN POINTS!

But ya know what, unlike the PIstons loss, I can excuse this one. We coming off back-to-back games having to travel halfway across the country and just played 4 games in 5 nights. To top that all off, we were down 1 David Lee. No good, no good.

The whole thing was a recipe for disaster - even though I was expecting a loss, I couldn't imagine it to be this bad.

I understand Coach Smart when he says

"You know," Smart said. "You can see the juice is just not there. You want to play your starters as long as you can because sometimes, they may fool you."

I'm with you Coach - never give up without a fight. Being down 30 points in the 2nd quarter doesn't necessarily equate to a loss. Ask the Utah Jazz. But when it comes down to garbage time (and it was there plenty last night), you gotta start evaluating the talent on the bench. In a game like this, Jeff Adrien and Jeremy Lin should see much more than 15 minutes on the court. It's just nonsense to play Monta, Curry, and Dorell Wright for more than 20 minutes in a game like this. There's another one on Saturday - so why not rest them up?
We lost, and we lost hard, but I don't think this is a "grab your pitchfork and go after the front office" type of a loss. This is a "back-to-back minus David Lee" kind of loss. It happens in an 82 game season.
So be it.
Bring on Brandon Jennings! Let's hope he doesn't drop another 50 on us on Saturday. 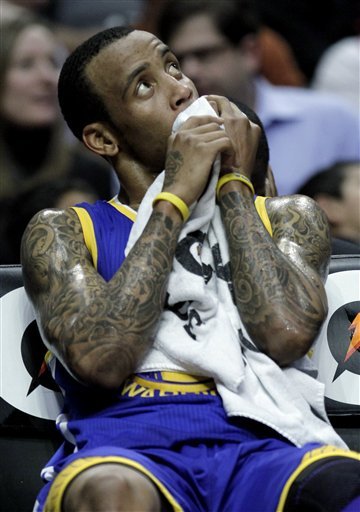 No doubt, Monta Ellis. Beyond the numbers, 24 points, 5 boards, 5 assists, this guy deserves it for the heart and tenacity. He hit the floor hard against the Raptors and bounced back quickly to play the Knicks and Bulls. He's starting to show the potential and leadership that we were all hoping for when he signed that big contract a few years ago. Looks like I might be eating my words from then...