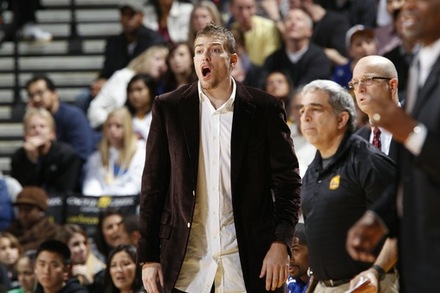 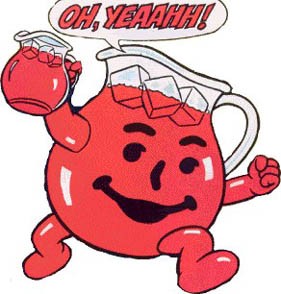 What time is it? DAVID LEE TIME!!

That's right - our $80 million big man has been cleared to play (still a game time decision) after being bitten by the Vampire that is Wilson Chandler.

Sure, we've won one game in his absence, but I think it's pretty clear that we need Lee's rebounding ability.

That's not to take away from Andris Biedrin's big performance last night (28 points and 21 rebounds - see -RECAP #16: Golden State Warriors 111, Memphis Grizzlies 116- Not so Smart coaching = 1-7 without David Lee) but I'm pretty sure we can all agree that Lee's abilities will lead us to victory.

And after the jump, I got 3 reasons why David Lee is one of the best players in basketball, nay, roughest toughest NBA player out there! 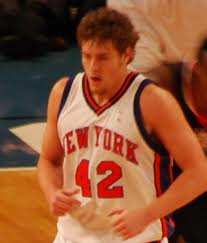 Betcha didn't know he was a scholar, did you? Wha'd he do in college? Not only was he a monster on the ball court, but he excelled in his coursework. I once asked him...

Do the math yo.

2. When the Boogeyman goes to sleep every night, he checks for David Lee.

Yes, David Lee's Kryptonite might be a Vampire named Wilson Chandler, but that doesn't mean he's still not a monster to every other NBA PF.

Who else on the Warriors is averaging 14 points and 11 boards? 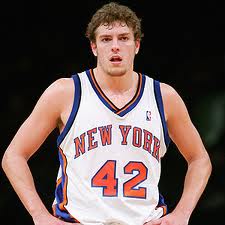 3. They once made a David Lee toilet paper, but it wouldn't take crap from anybody.
Let's be real for a second, David Lee wasn't treated like a king when he was with the Knicks. Likewise, Anthony Randolph wasn't really treated all that well when he was here...seems like a perfect trade, right?
Cept David Lee made some noise in his homecoming to NYC - 28 points, 10 boards, 4 steals...and a little minor injury.
Anthony Randolph? DNP - Coach's Decision.

What are you thankful for?