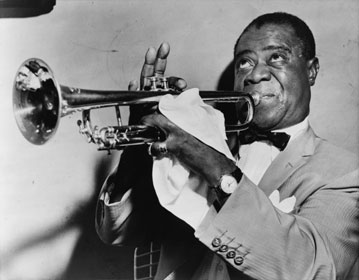 I can appreciate some good ol' jazz. [pic via www.musilosophy.com]

Okay I'll make this simple. The Warriors are not a good team. The Jazz are a very good team. But jump because we'll give you some of the good news thus far this season!

Will the Golden State Warriors make the 2011 NBA Playoffs?