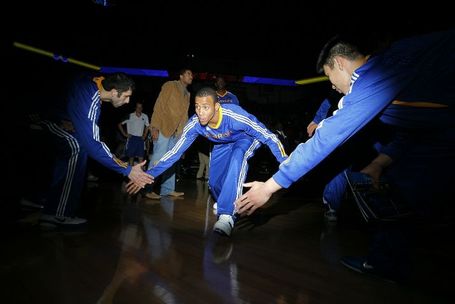 Well it's about time!

The Warriors won a game. It's been so long since the last win that I almost forgot what it was like. 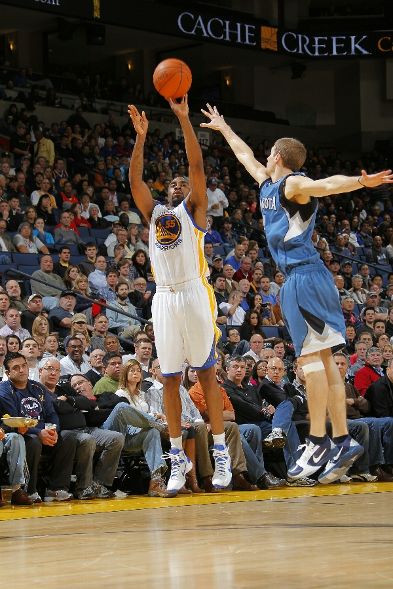 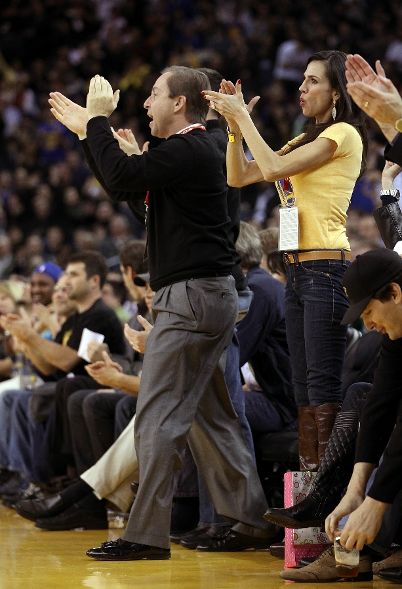 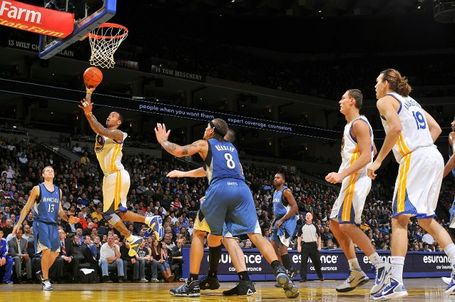