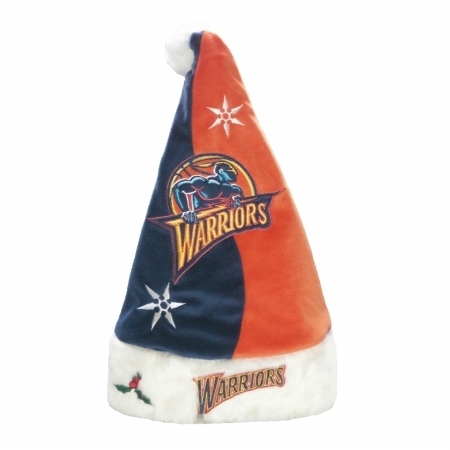 Wonder how much this collectable is going to go for? | via i.ebayimg.com

Best part of the days after XMas and before New Years? MAD SALES!!!

Forget opening those gifts that you just got and are too nice to return...go get your mad rush out to the mall and pick up some of those cheap deals!

Or just be a lazy bum like me and hit up great sites like Bens Bargains, Slick Deals, and Deal News.

Me - I just made a list of things I think I can find for cheap. Wanna see it?

Even if you just said no, you're gonna anyway.

I don't care if our coach, Keith Smart, used to be a Defensive Coordinator (or whatever it was that Don Nelson called him) we're still not playing tough defense.

Best answer? Go out shopping for the Defensive Player of the Year! 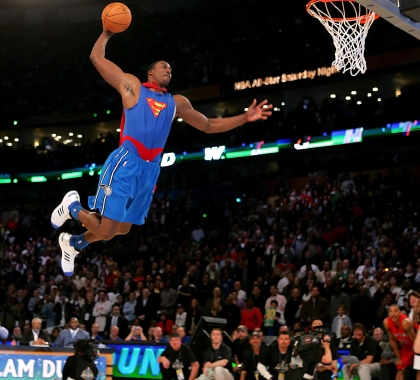 Unfortunately there's no deal on that.

Alright, let's face it - Jeremy Lin's a great story, but he ain't cuttin it at the back up PG. He needs to marinate a few years before he's a huge threat on the court...which WILL happen. Just not tonight.

Acie Law? We traded him and didn't play him for a reason. We might as well have brought back Marcus Williams, but I'm sure the players were scared for the laptops...

So who's it gonna be?

Why the Warriors do it? Cause BWright is a buuuuuuuussssttttt.

Cost - Nothing cause we're not going to resign Brandan Wright anyway. Deal of the year!

There's been more ridiculous trades on this blog...in fact I got one.

Why the Warriors do it? Cause it's an awesome deal.

Why the Heat do it? Cause the Bay is cooler.

Done and done son. I predict we can do it.

Cost - Nothing! We have the right team!

Although I'm pretty sure I said a similar thing last year when we had Anthony Randolph, and look how that turned out... 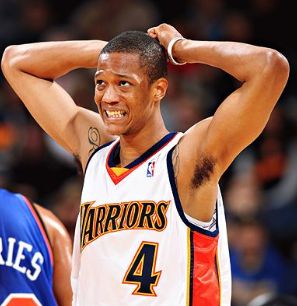 Who's going to have the better career in the NBA?